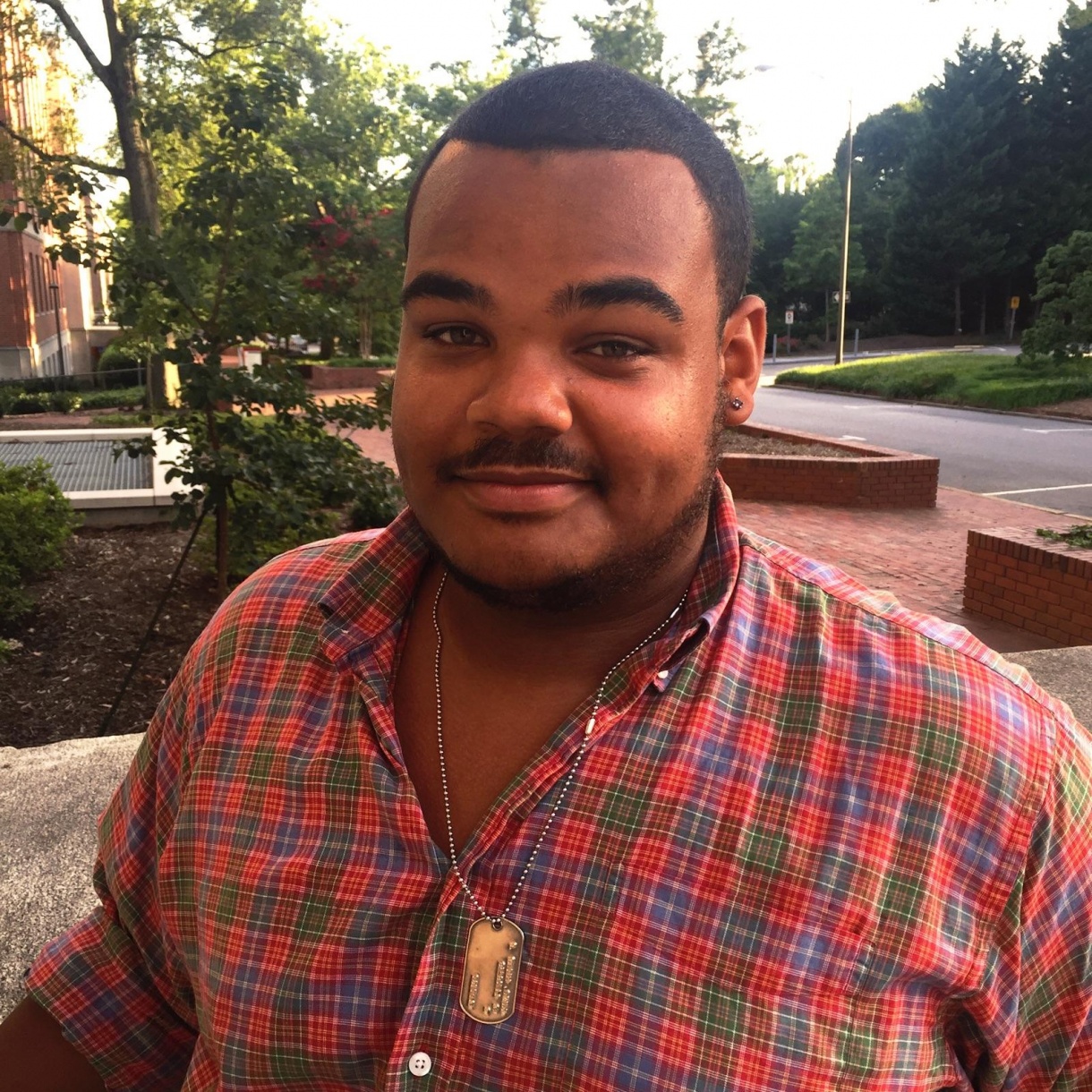 Born and raised in Fayetteville, North Carolina, Deondre' graduated from North Carolina State University with a degree in economics and a minor in nonprofit studies. During his time in college, Deondre' worked with several different nonprofits, including the anti-human trafficking organization Walk Free. Moreover, he served as the onsite coordinator for the LeaderShape program at NC State, where he helped to develop leaders who are driven by integrity and social change. Deondre' also had the privilege of working with low income communities in both Belize and Costa Rica through the Alternative Service Break program.

At the Food Research and Action Center, Deondre' conducted research on the barriers to Disaster SNAP and SNAP for vulnerable populations, such as people with disabilities, college students, and seniors. He also created best practice guides and blog posts on the aforementioned topics. In addition, Deondre' hosted a webinar on Disaster SNAP best practices.

An Overview of Food Access in Louisiana and Healthy Food Retail as a Solution is a report that identifies the areas in Louisiana that have the greatest food access challenges and recommends different strategies for alleviating this issue. This report is centered on the healthy food retail model that was originally implemented in Pennsylvania.