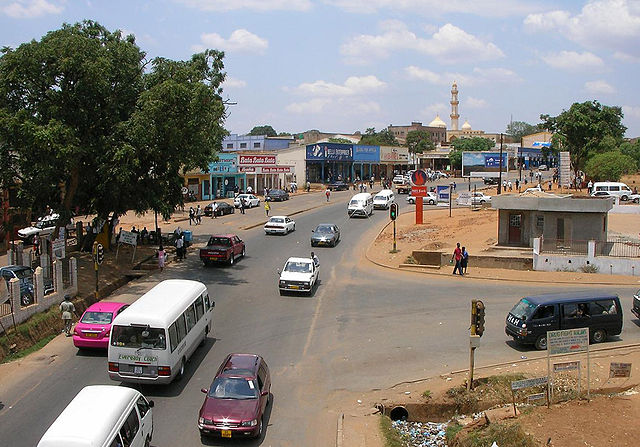 Malawi is a small, landlocked country in Africa south of the Sahara, known both as the “Warm Heart of Africa” and as one of the poorest countries in the world. Malawi’s economy is dominated by agriculture, much of which is carried out by smallholder farmers under rain-fed conditions. Diets and agricultural systems which rely too heavily on maize contribute to high levels of malnutrition and a fragile agricultural system with depleted soils. In recent years, climatic events such as droughts and floods have spurred widespread food insecurity in the country, with the country’s largest humanitarian response in history delivered in 2016/17 – during which nearly a third of the population received cash, in-kind food aid, or both. The recurring cycle of hunger and need for humanitarian relief in Malawi must be addressed through the promotion of a more resilient agroecosystem and political system.

The International Food Policy Research Institute is part of a consortium of global research centers called the Consultative Group on International Agricultural Research (CGIAR). While some CGIAR centers focus on specific crops and agricultural products like potatoes, maize, rice, and fish, IFPRI works broadly to inform policy with evidence-based solutions to sustainably reduce poverty and end hunger and malnutrition in developing countries. In Malawi, IFPRI operates through the Malawi Strategy Support Program (MaSSP), which works closely with the Government of Malawi and development partners to strengthen agricultural markets, break the cycle of hunger and humanitarian relief, and to prioritize investments in the agricultural sector.

To these ends, our work at IFPRI-Malawi centers on the provision of objective, reliable, and rigorous information that key influencers of policy need to craft and reform policies to address the persistent poverty and malnutrition plaguing Malawi. Elected officials and development partners need information on agricultural markets, like the impact of a maize export ban, or what role structured markets should play in Malawi. People driving policy reforms in Malawi also need accurate information about hunger, food security, and social safety nets. Decision-makers may want to know how the role of traditional leaders, like chiefs, and social norms influence the use of subsidized farm inputs or cash transfers, or which coping mechanisms households rely on first when faced with food insecurity. These are the types of information which can aid in the design of better policy, humanitarian response, and development projects.

As such, much of the daily work in the IFPRI-Malawi office centers around research and its dissemination. At the moment, we are focused on using recently released household survey data to explore changes in agriculture, food security, nutrition and social safety nets over the past five years.

But research and data analysis are just one part of the job—just as important is the communications component. As a team, we spend time discussing the length of outputs, the detailed phrasing of sentences, the style of charts and tables, and how these will help key influencers use the information. Will a four-page policy note be more than a policymaker has time to read? How can we accurately present information on maize yields to demonstrate the complicated role of intercropping and fertilizer use? These are the kinds of questions I was trained to consider in the Agriculture, Food and Environment Master’s program at Tufts’ Friedman School of Nutrition Science and Policy, with the understanding that ultimately policy research isn’t much use unless it gets into the right hands. Working with IFPRI-Malawi has been the perfect place to practice the skills and lessons I learned at Tufts.

On the communications side, we also focus on bringing people together for meaningful conversations about research from IFPRI and from our colleagues. For example, a visiting professor from Trent University in Canada came to discuss the gender gap in agricultural productivity, highlighting the role of violence against women and polygamy in particular. Another visiting researcher spoke about use of seed varieties adapted for drought and other climatic risks. These seminars, along with op-eds in the local newspaper and blogs about issues like controlling the pervasive pest Fall Armyworm, are used to disseminate important information to policymakers, as well as donors and other non-governmental organizations working in Malawi. They also facilitate discussion and can lead to higher-quality research and coordination amongst organizations working in similar spheres of the development world. 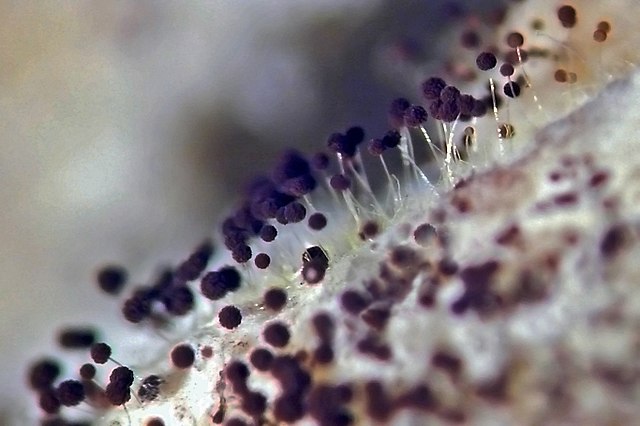 In the coming months, I will also partner with Tufts University to implement a research project exploring fortified infant foods in Malawi. The study is motivated by concerns about the nutrient content of premixed, fortified infant cereals and aflatoxins. Aflatoxins are harmful compounds released by Aspergillus molds and are commonly found in maize and other grains in warm, humid places like Malawi where smallholder farmers often don’t have the resources to adequately protect and store their crops. Without proper control measures in place, aflatoxin can infiltrate the food supply and make its way into fortified infant cereals. These premixed, packaged foods are used to complement breastfeeding and the gradual introduction of family foods for infants between 6 to 24 months of age, which is a particularly vulnerable time for children. The study will help to inform policies that promote the growth, storage and trade of aflatoxin-free maize and groundnuts, as well as quality assurance and labeling standards for infant foods.