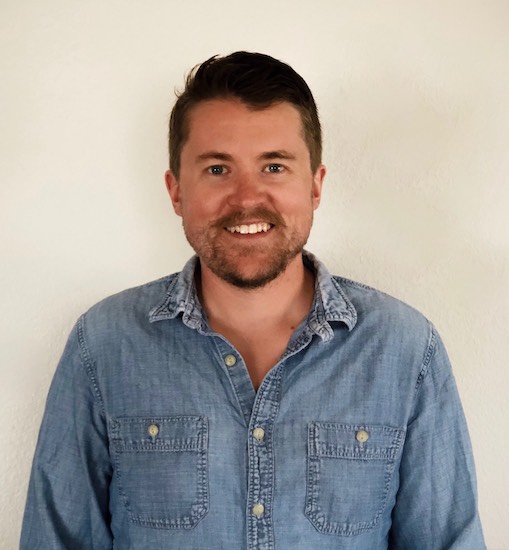 Tyler Mac Innis is from West Newbury, Massachusetts and earned a graduate degree in development policy and practice from the University of New Hampshire and an undergraduate degree in political science from Salem State University. He worked for the University of New Hampshire Cooperative Extension as a part of a team that developed direct marketing tactics for small scale fishers in New Hampshire's fisheries. Tyler also worked as the Program Coordinator at Newburyport Youth Services where he developed social justice curriculum and programming activities for the Department of Youth Services in the city of Newburyport, MA.

Tyler worked with community leaders to develop an anti-hunger coalition, the Hunger Free Jackson initiative. The initiative seeks to bring stakeholders from a variety of sectors together to address food insecurity with a community-led vision. He also conducted a community needs assessment in Jackson using GIS modeling to show the state of food insecurity and access by census tract.

Coalitions for Social Change in the Deep South