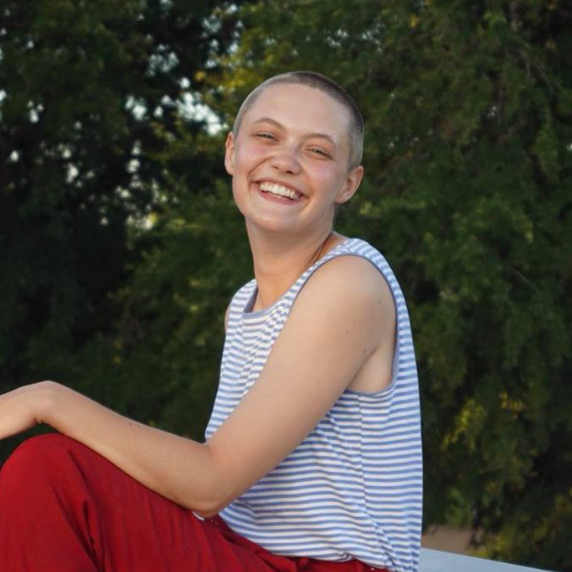 Jessi Russell is a recent graduate of Wesleyan University in Middletown, Connecticut where they studied English and Political Science. They were raised by their grandmother in East Tennessee. As a person who grew up in severe poverty, Jessi values the expertise and leadership of people who have faced hunger and homelesness. It is Jessi’s personal project to confront anti-blackness in poor white and rural communities. Currently, Jessi is acting as both Campaign Manager and Accountant for the First Generation, Low-Income (FGLI) Wesleyan Student GoFundMe that launched on March 16th with the goal of placing money directly into the hands of students at-risk due to the COVID-19 pandemic. This summer, Jessi hopes to study the intersections and disparities between the poverty felt by poor whites in rural Appalachia and black, brown and immigrant communities in the city.