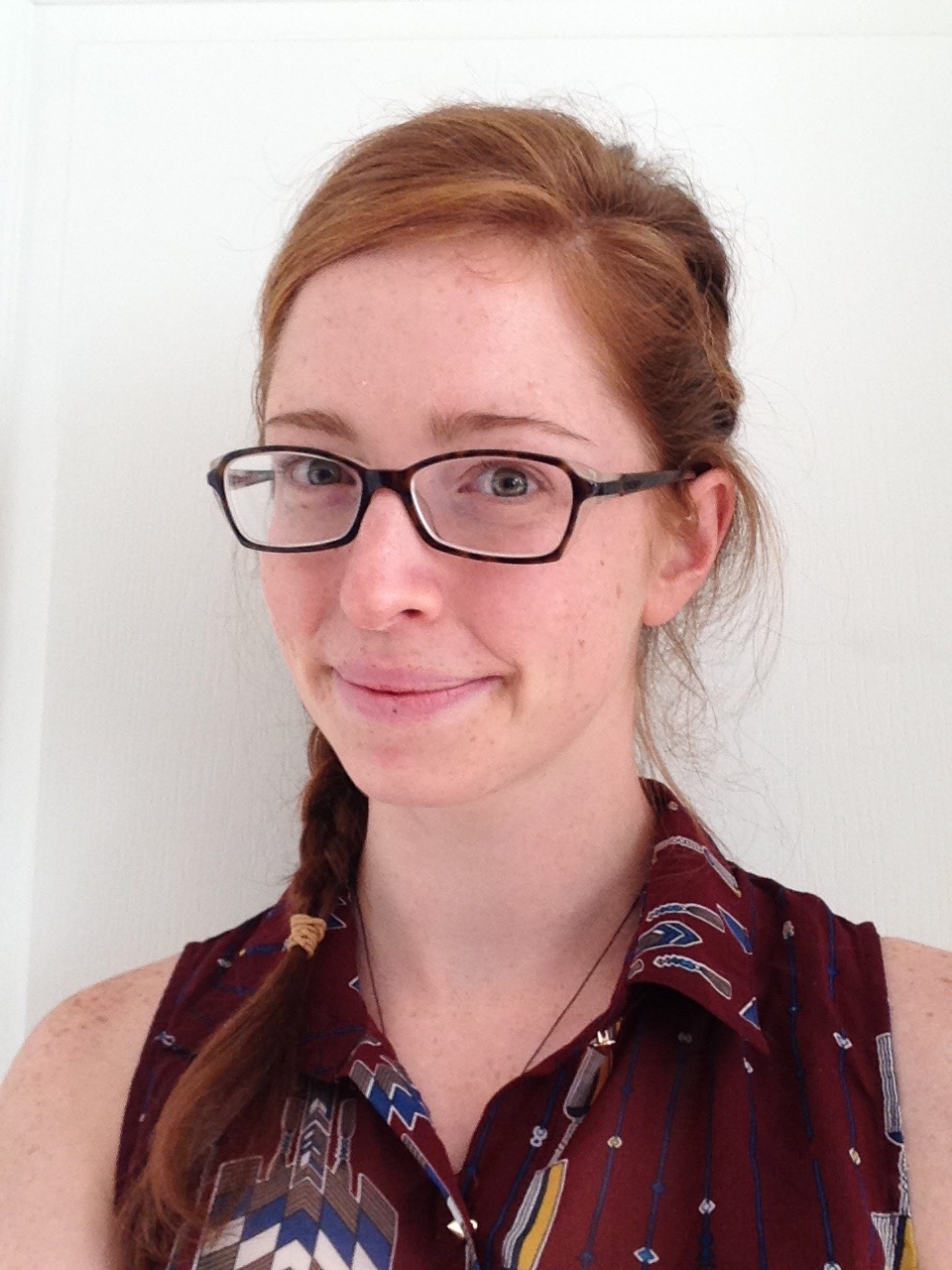 April, a native of Lexington, Kentucky, is a graduate of Middlebury College, where she studied Linguistics, Russian, and French. Her undergraduate thesis addressed the semantic development of the word "organic" over the past 200 years. After graduation, she received a fellowship to teach English in Saint-Etienne, France. She then moved to Nairobi, Kenya, where she worked briefly for a cupcake shop before starting her own business, The Open Table Cooking School, which bolsters earning power and job security for Kenyan women by training them in international culinary skills. She spent the 2017 summer season at World Farmers, a Massachusetts-based farming and food business incubator for refugee and immigrant farmers.

First Year Placement
Based remotely from Boston, Massachusetts, April worked with Emerging Ag, Inc. to increase responsible private sector engagement with international food policy development. As Emerging’s Regional Partnerships Coordinator, she engaged members at all levels of the private sector, from smallholder farmers and small and medium-sized enterprise (SME) representatives to multinational industry associations, with an emphasis in her first year on developing networks for the African continent and the Asia / Pacific region. She focused her efforts around existing international food policy conferences, including the Committee on World Food Security (CFS), the Africa Regional Biotech Conference, and FAO Regional Conferences. In addition, she contributed to projects that promote the consumption of low glycemic index grains, such as oats, to combat diabetes globally. April also pursued, distributed, and reported on grant funding to farmers and SME representatives who wish to attend international conferences.

Second Year Placement
In her second year, April continued working with Emerging Ag to facilitate private sector participation in food and nutrition policymaking through the UN Committee on World Food Security (CFS), the Food and Agriculture Organization (FAO), the United Nations General Assembly (UNGA), and the High-Level Political Forum (HLPF). Her work focused on increasing the representation of young people and pro-youth organizations in these policy environments and ensuring financial and logistical support for them . She also worked on the design and implementation of a Youth Council to advise the Rome-Based Agencies. She also continued working on projects that promote specific foods, such as milk (via World Milk Day), pulses (via the International Day of Pulses), and oats (via a partnership with the Prairie Oat Growers’ Association of Canada). In each of these projects, her work consisted of recipe development, social media promotion, in-person workshops and trainings, and more. In her policy year, April was based in Boston, Massachusetts.