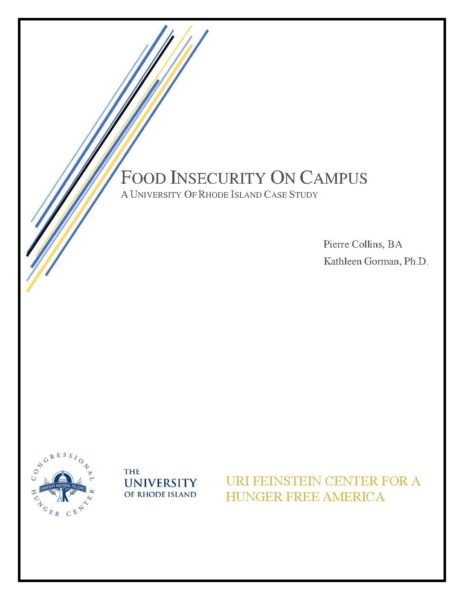 Food insecurity exists when there is a lack of, or inconsistent access to, adequate, affordable, and nutritious food. Food insecurity is associated with a wide range of health and behavioral outcomes among children, adults, and seniors. Furthermore, food insecurity can have adverse effects on students’ ability to succeed in an academic environment. This study investigates the prevalence of food insecurity among students at The University of Rhode Island, a large land grant state university. 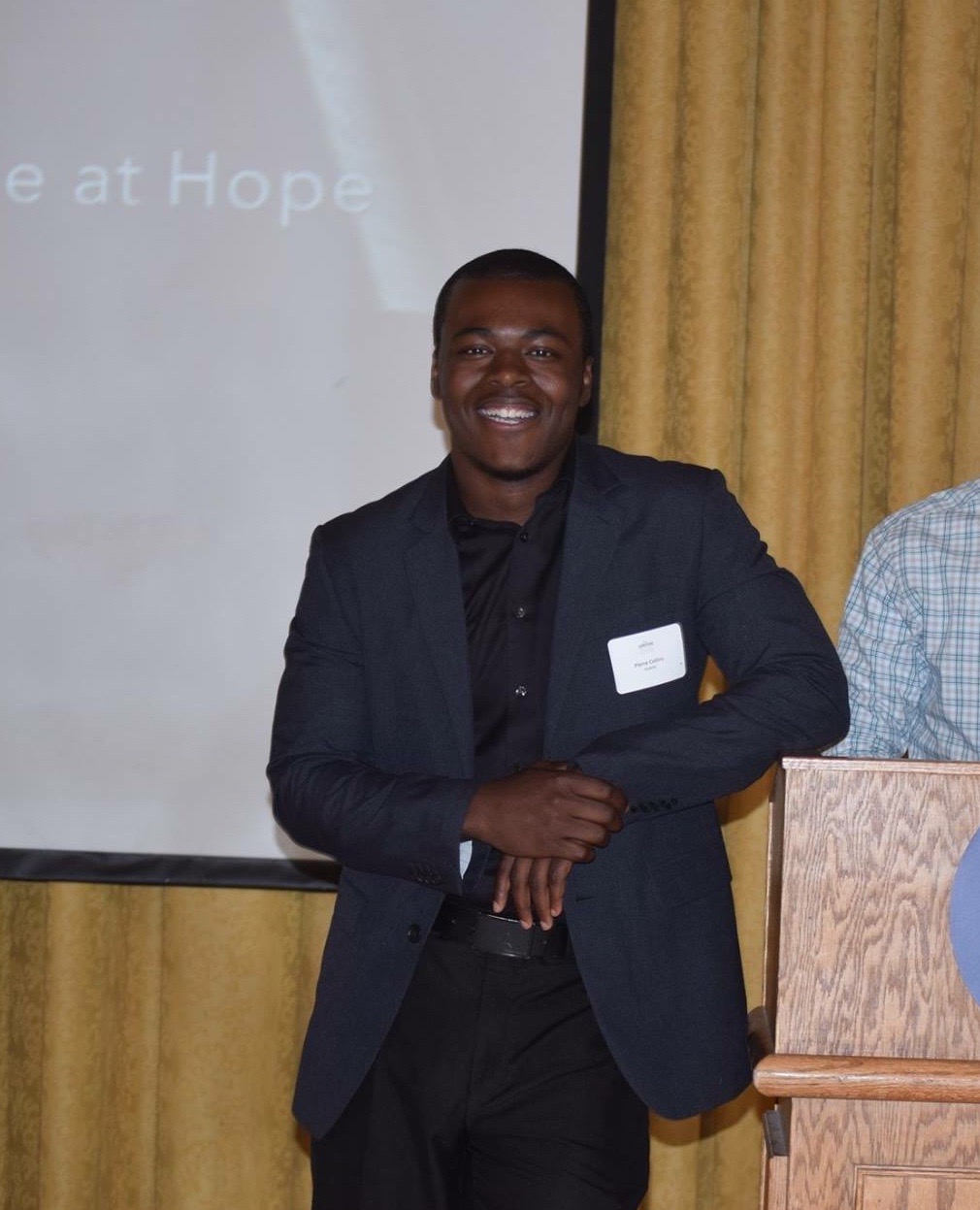 Pierre grew up in Detroit, Michigan and later attended Eastern Michigan University. There, as a student in the Honors College, he studied both business and healthcare administration. While attending Eastern Michigan Pierre became passionate about not only serving vulnerable populations himself, but also helping organizations develop effective systems, policies, and procedures that increases their capacity to serve vulnerable populations. This led Pierre to work with various nonprofits, fellowships, and health agencies, throughout his undergraduate studies. Since graduating in 2017 Pierre has been working with a youth serving nonprofit in Northern Arizona, writing grants and developing effective processes.