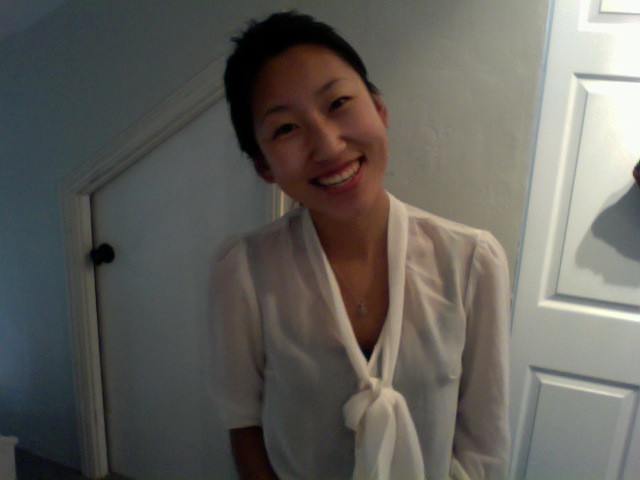 Born in Beijing, China and raised in Illinois, Yuqi graduated from Washington University in St. Louis in 2013 with degrees in Chinese and economics, and a minor in public health. Yuqi has worked with grassroots organizations in Illinois, California and Missouri on public health and poverty issues; she advocated for reforming the city of Chicago’s public schools' lunch program, developed hepatitis B outreach initiatives, and worked with homeless at-risk youth on job training and relationship development skills. Yuqi also served as a leader for Washington University's Undergraduate Public Health Association where she raised awareness about food deserts and health disparities in St. Louis, Missouri.

Yuqi worked with childcare providers in the Lemon Grove community on a pilot program that incorporated Farm to Preschool activities into home based child care sites. She created a guide for Lemon Grove childcare providers and nutrition educators that includes best practices learned from the pilot, and a toolkit for how to implement Farm to preschool in home-based childcare sites. Yuqi was also a facilitator for the YEAH! Initiative. The project worked with youth to identify barriers to healthy eating and physical activity in their neighborhood and helped them share their vision for change with decision makers.

Yuqi was the lead editor for a special edition of the Housing Assistance Council's quarterly magazine, Rural Voices, writing and developing articles and engaging affordable housing experts. She also researched topics around affordable housing in rural areas for stakeholders and partner organizations.