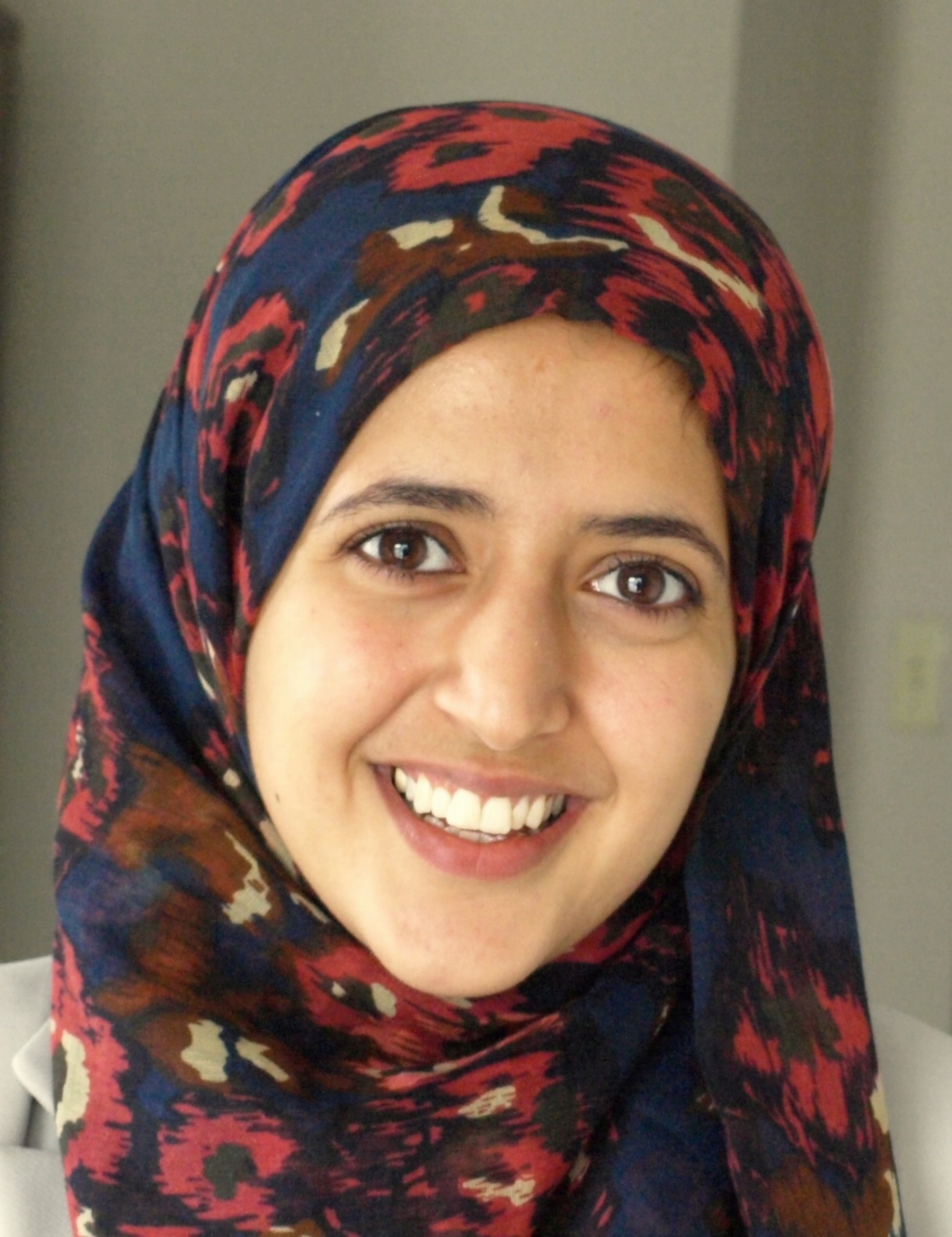 Originally from Belvidere, Illinois, Soad graduated from Northwestern University where she studied anthropology, psychology, and global health. On campus, Soad was an active leader in Coalition of Colors, a justice-orientated community organizing space for counter-hegemonic, oppressed-identifying students on campus. She also served as director of Food Day, where she coordinated events and panels on intersecting issues of food access, race, and class. As a Mellon Mays Undergraduate Fellow, she researched how communities of color define and achieve food justice in a food desert in Chicago’s South Side, and analyzed how the interactions between Middle Eastern corner store owners and African American customers influence intervention programs designed to implement healthier food practices.

Soad worked to advance affordable housing solutions in Mississippi. She collaborated with a range of public, private and nonprofit sector stakeholders in Jackson to establish a municipal housing trust fund and coordinated efforts to revitalize abandoned housing in the city.

Soad increased the capacity of food banks to engage in advocacy at the state and federal levels. She developed a web portal for food banks focused on advocacy, research, and state policy analysis, and conducted focus groups to determine how the national office can support local advocacy efforts. Soad also supported local efforts to increase access to the SFSP and CACFP in underserved areas.