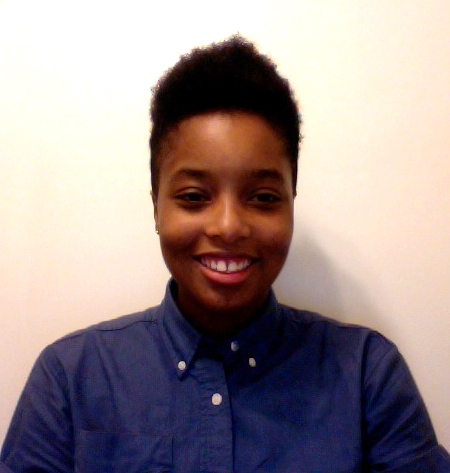 Originally from Cleveland, Ohio, Shaka graduated from the University of Virginia in 2013 with degrees in political and social thought, and African American and African Studies. They were a lead organizer for Workers and Students United, an organization that works toward securing living wages for the University of Virginia's lowest paid employees. Shaka interned with Progressive Maryland where they researched corporate red-lining practices, living wage issues, affordable housing, and health care reform implementation. Shaka also interned at the Victory Institute in Washington, D.C., where they assisted in the planning of Victory Institute’s 2012 Leadership Conference.

Shaka assisted in the development of advocacy workshops and educational materials, including the "We the Taxpayers" curriculum for interfaith communities. Shaka also developed a pilot program for college students interested in the intersections of faith and social justice.