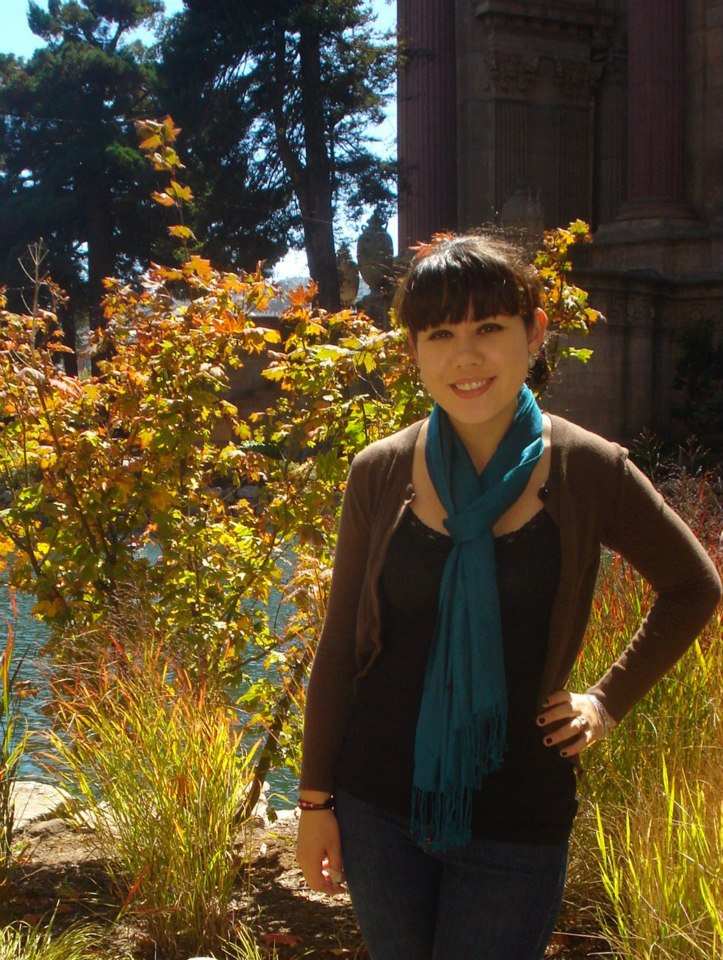 Rosana conducted research on community gardening and urban agriculture models in Chicago. Her research on potential food security initiatives is being utilized by  La Casa Norte as the organization plans to expand its services. Rosana also cultivated relationships with local businesses by organizing La Casa Norte’s food drives and developed a survey on the dietary needs of youth confronting homelessness.

Linking Emergency Food Providers to Community Gardening and Urban Agriculture in the City of Chicago is based on in-depth research of six different community gardens and six urban farms that can potentially partner with La Casa Norte and other emergency food providers (EFPs). This report discusses the benefits and challenges that EFPs may face when linking with different community gardening and urban agriculture models.

Rosana coordinated the outreach efforts for the StrikeForce Initiative for Rural Growth and Opportunity, a multi-agency USDA initiative that tackles persistent poverty in 20 states. She served as a liaison between headquarters and state coordinators and tracked partnerships with private and not-for-profit entities to increase investments in rural communities.