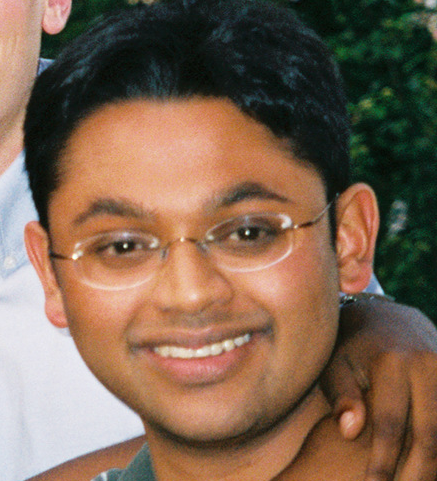 Rajiv is a 2003 graduate of Dartmouth College where he was pre-med and received a Bachelor of Arts degree in Biology Modified with Psychology. Rajiv has served as a Research Assistant in Psychological and Brain Sciences, Biological Sciences, and Physiology, and as an Executive Board Member and volunteer with VISIONS Worldwide, where he conducted workshops in group dynamics, social issues, and HIV/AIDS awareness with youth in Bangalore, India. While at Dartmouth, Rajiv served as the Chairperson of Students Fighting Hunger, a tutor with America Reads, a clinic manager with the Good Neighbor Health Clinic, and Chairperson of the Dartmouth Hindu Students Group.