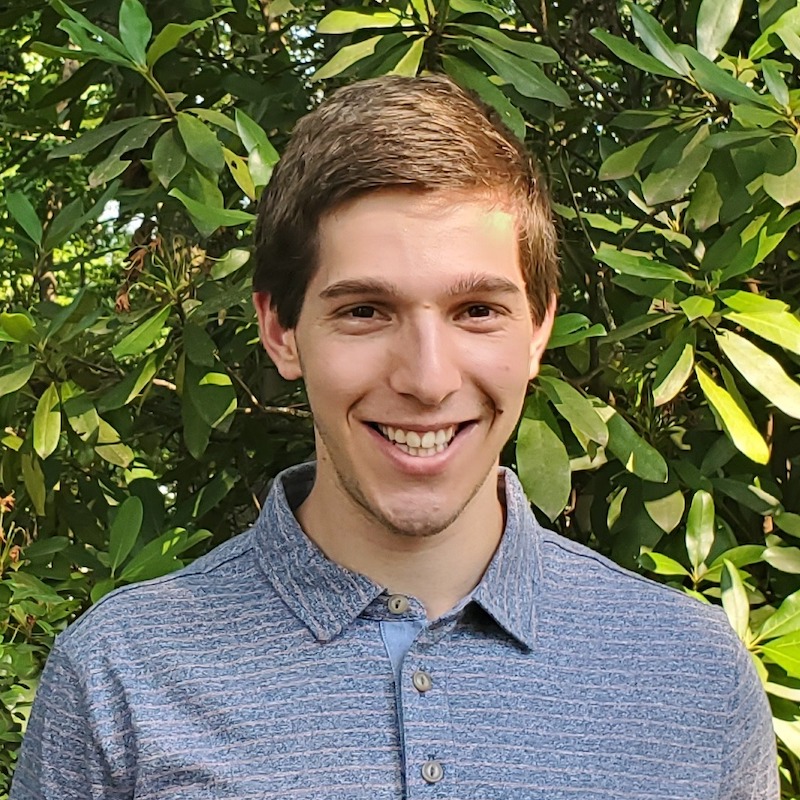 Born in Israel, Nitan moved at the age of 10 with his family to Cherry Hill, New Jersey. Nitan graduated summa cum laude from Rutgers University - Camden with majors in Psychology, Urban Studies, and Economics and a minor in Ethics. As a Bonner Foundation scholar, he has worked at a local homeless shelter and advocated on behalf of the city of Camden’s homeless population through various awareness campaigns including Rutgers Camden’s annual Hunger and Homelessness Week as well as his most recent initiative - the Rutgers Sleepout for Homelessness Awareness - which raised funds for a local homeless shelter. In his senior year, Nitan served as the student body president for Rutgers Camden as well as an intern at the National Homelessness Law Center before becoming an Emerson fellow.

Nitan completed his field work at the Welcome Home Coalition in Portland, Oregon. His research focused on policies and revenue streams available to local governments to address the housing crisis in the Portland metropolitan area. Nitan's work built on earlier research conducted by the coalition in 2014, updating the research to reflect tax policies that have been implemented in the city since 2014 and incorporating the stories and experiences of the people served by the coalition.

Nitan is working with the National Homelessness Law Center (‘Law Center’) to protect the rights and dignity of people living in vehicles. In this role, he is helping to coordinate the nation's first-ever Vehicle Residency Collective comprising legal experts, social service providers, and people with lived experience. Nitan is also researching laws and regulations relevant to ongoing vehicle residency litigation and investigating methods to overcome Not In My Backyard (NIMBY) community pushback; his findings will be used for future legal and policy advocacy to combat the criminalization of vehicle residency and homelessness.

[Video] Dream Denied: Portland’s Housing Affordability Crisis, Recent Progress, and What Else Can Still Be Done

Dream Denied: Portland’s Housing Affordability Crisis, Recent Progress, and What Else Can Still Be Done

Hunger and the Homelessness Crisis: Researching Affordable Housing in Oregon