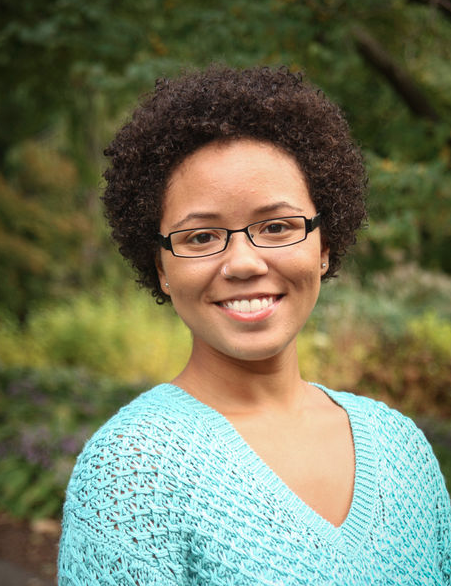 Milanes was born in the Dominican Republic and grew up in Roxbury, Massachusetts. She graduated from Smith College with a degree in Latin American studies and sociology focusing on the experiences of [email protected] immigrants in the U.S. On campus, Milanes worked with the administration and student government to develop inclusive programming and practices that addressed the needs and concerns of students from underrepresented groups. She interned at the Boston Office of former U.S. Senator John Kerry, where she analyzed health disparities among MassHealth and Medicare recipients. She also engaged in political education with young women of color with Girls Inc. In Salvador, Bahia, Brazil, she supported healthy eating initiatives and collaborated with other teachers at the Calabar community school to provide low-income Afro-Brazilian children with language instruction.

Milanes worked at the Parent Engagement Institute with the Parent Mentor Program, which uses a parent engagement model in schools as a way to close the educational achievement gap and to build a pipeline of grassroots women leaders. She developed and launched a replicable “Parent Mentor Alumni Association” to provide ongoing support for parent mentors and to build organizational capacity and neighborhood social capital.

Milanes is collaborating with local organizations in DC and in Baltimore to create an economic justice agenda for the Lesbian, Gay, Bisexual, Trans* and Queer (LGBTQ) movement. She is conducting research on the economic disparities in this community through a framework of intersectionality and planning two convenings in DC and Baltimore to discuss gaps in services and to design potential federal, state and local solutions to address them.

Reencuentro: A Parent Mentor Alumni Network that Empowers and Transforms Communities discusses the historical context of Logan Square, the experiences of Latinx immigrants in the neighborhood and the role Logan Square Neighborhood Association has played in the advancing social change through the Parent Mentor Program. The report also highlights the impact of program on parents and children, the process and implementation of creating an alumni network and the importance of sustaining the parent mentor community through this association.