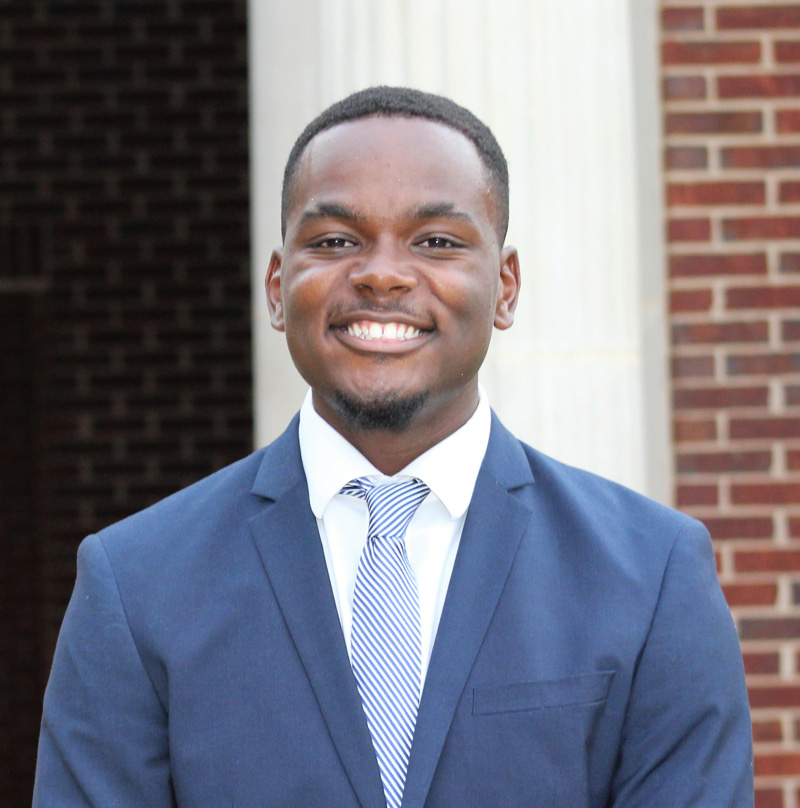 Originally from Grenada, Mississippi, Jarvis graduated with honors from the University of Mississippi with degrees in international studies and Spanish. His passion for social justice came while serving as a community organizer for the non-profit Mississippi Votes and overseeing the largest voter registration effort in the state since the Freedom Summer of 1964. A former president of the Black Student Union and Associated Student Body government senator, Jarvis also served as an AmeriCorps VISTA associate in the New Albany Mississippi School District. In his senior year, Jarvis conducted research in Puebla, Mexico for his undergraduate thesis on the impact of segregation on poverty in the city.

Jarvis completed his field work in Birmingham, Alabama, with Alabama Possible, a statewide nonprofit organization that removes barriers to prosperity in Alabama through education, collaboration, and advocacy. Jarvis worked within and informed the organization's 2020 Census communications strategy to create powerful stories that illustrate how census outcomes will affect Alabamians across the state. In addition, Jarvis worked within Alabama Possible's mission to address systemic poverty through building educational materials on poverty in the state.

Jarvis's policy work with the Kairos Center has been in support of the Poor People’s Campaign: A National Call for Moral Revival. Jarvis worked on the policy team at the Kairos Center. At the crux of his is a study on this year’s presidential primary, particularly looking at what issues push low-income voters to the polls and what forces that have been constructed to keep them away from the polls. This research was used by the campaign to assist in building the capacity to address systemic issues present in this country.

“Alabama Counts: The Importance of the 2020 Census”