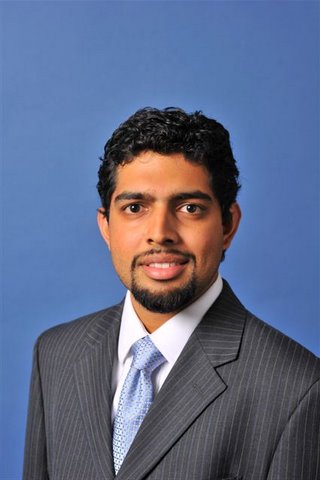 Indi spent the first six months of his fellowship working with D.C. Hunger Solutions where he developed and implemented an outreach strategy to improve access for D.C. residents to the Food Stamp Program.  Indi also initiated plans to expand these efforts into neighboring Montgomery County, Maryland– through Manna Food Center– to target underserved immigrant populations.  Additionally, Indi advocated policies at the local level to expand opportunities for food stamp use and began a project to make hunger an issue during the 2006 local elections.

As part of the Domestic Policy team, Indi worked on an anti-poverty initiative that aimed to refocus the debate around fighting poverty while offering bold long-term policy proposals towards eliminating poverty in America.  In addition, Indi provided research support on issues ranging from local demographics and workforce participation to how advocates should communicate about poverty with the American people.

Indi was involved with Amnesty International USA, as a member of its Economic, Social and Cultural Rights Advisory Group and in other volunteer positions.  After graduating from the University of Chicago in June 2005, Indi came to D.C. to work with a non-profit Democratic consulting firm on political campaigns, food and hunger, international development, energy and national security issues.  While in school, he interned at the Chicago office of U.S. Senator Richard J. Durbin (D-IL) and worked for the Human Rights Program.  He also worked on fair housing issues in Chicago and spent a summer in Ghana with the Centre on Housing Rights and Evictions promoting housing rights as well as the property rights of women in sub-Saharan Africa.