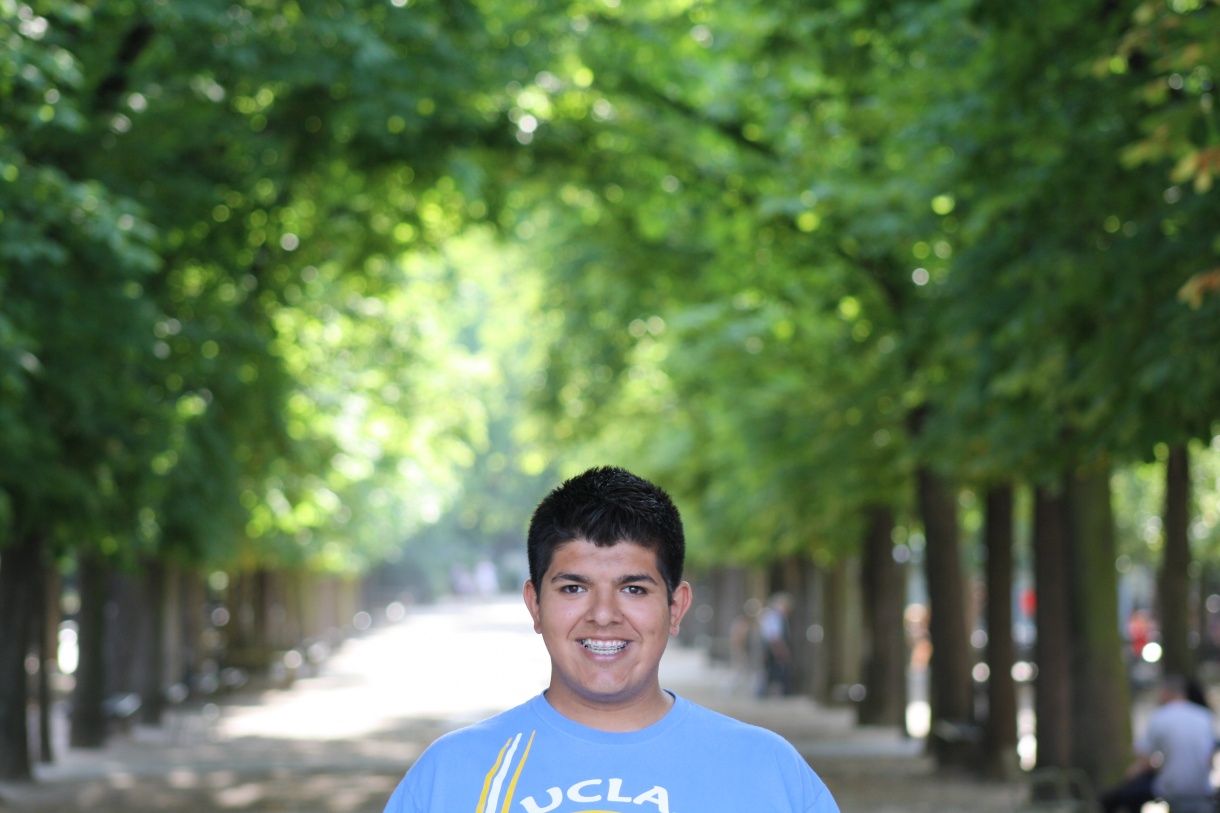 Originally from East Palo Alto, California, Gilberto graduated from UCLA in 2012 with a degree in political science and minors in public policy, urban planning, and labor & workplace studies. Gilberto was a leader in UCLA student government; he served as the Legislative Liaison for the Associated Students and represented UCLA on the Board of Directors for the University of California Student Association and the U.S. Student Association, where he advocated for an affordable, diverse, and accessible University of California. Gilberto served as a University of Michigan Public Policy and International Affairs Fellow in 2011.

Gilberto spearheaded the Savings Promotion component of the 2013 D.C. EITC Campaign. The campaign made it possible for low income individuals and families to file their taxes for free and receive all the tax credits due to them. He worked to connect EITC clients to financial resources by developing a curriculum, recruiting and training 60-100 volunteers and scheduling and deploying a Savings Promotion Program that allowed the Campaign to connect vulnerable low-income families to resources that can help create greater financial independence.

Gilberto supported the Hunger Partnership and Immigration Policy Project by designing fact sheets and other educational materials on hunger and nutrition programs for state legislators and staff. He tracked and provided policy analysis on comprehensive immigration reform proceedings, anti-hunger issues, nutrition issues, and child welfare. He also authored an issue brief on food waste and hunger with a focus on the impact of S. 744.

A Guide To Savings Promotion