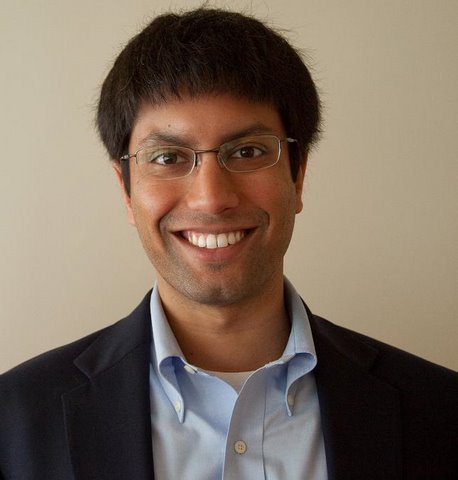 Gagan is a 2007 graduate of Davidson College where he received a full-merit Baker Scholarship and earned a degree in political science.  A native of Belmont, North Carolina, he helped his local school system become one of the first in the country to eliminate junk food from its vending machines.  Gagan served on Davidson’s student government for four years, and was senior class president.  He helped organize a student social change movement on campus, conducted research on protracted conflicts in Sudan and the Horn of Africa, taught English and volunteered at a food pantry in Spain, and conducted research on nutrition and water sanitation in refugee camps inIndia.

Gagan designed and implemented an emergency food distribution program to make healthy food products more available and convenient for senior citizens.  He conducted a needs assessment of the region’s seniors, reviewed existing programs and services, secured funding for a pilot program, and laid the groundwork to support the program’s expansion.

As the domestic health policy fellow, Gagan oversaw the 2008 Health Care for All Campaign and collaborated with numerous partner organizations in the effort to eliminate health disparities.  He also planned the health care plenary sessions for the RESULTS International Conference and developed long-term goals for the organization’s health policy work.

After the Storms: Turning the Spotlight on Senior Hunger