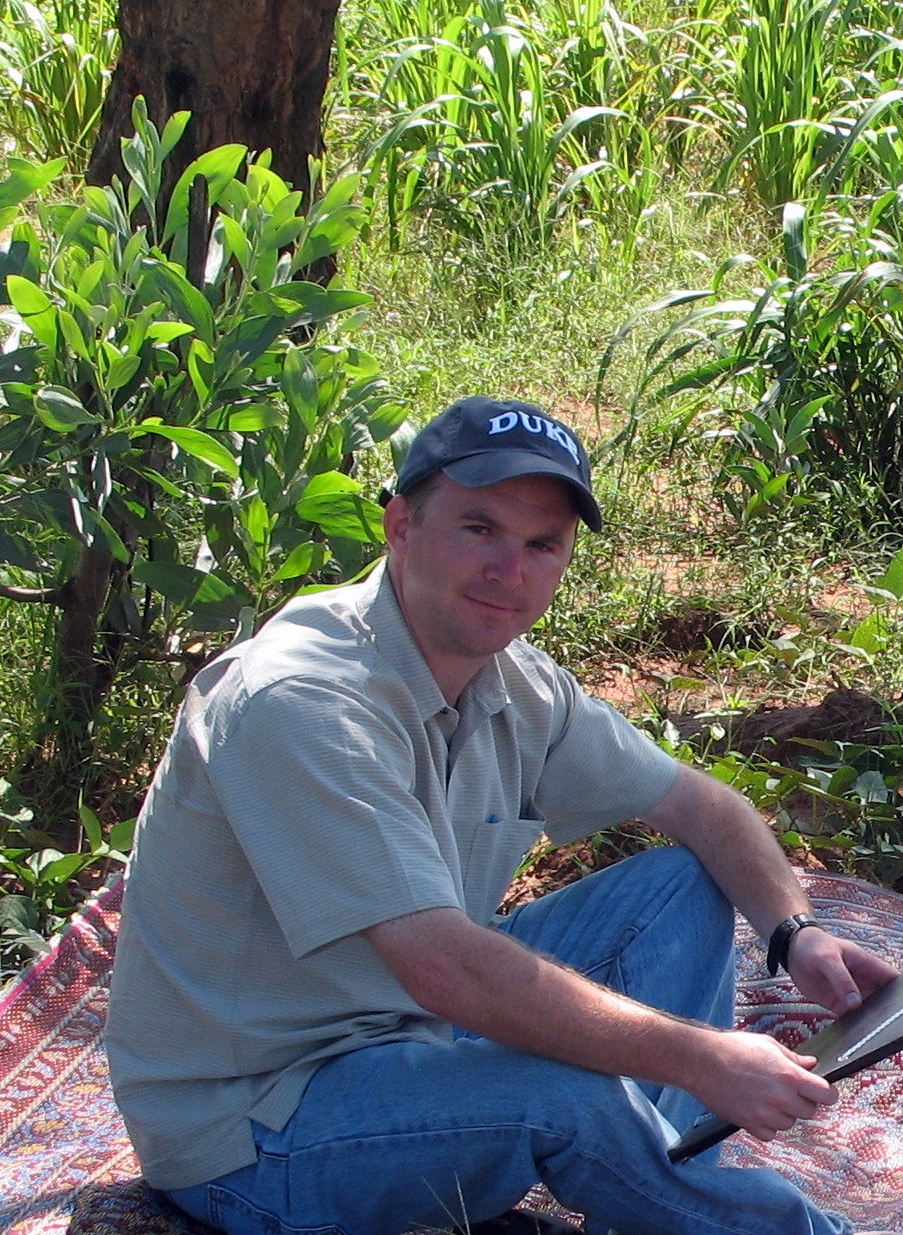 Eric spent his first year of his fellowship conducting field research on the social and economic impacts of three different agroforestry systems under development and promotion in Niger. The systems aimed to increase the agricultural productivity of rural farmers by improving local soil conditions, making better use of scarce and erratic rainfall, increasing local biodiversity, and maximizing the benefits to farmers who adopt the systems. Eric’s research entailed assessing the extent to which farmers who adopted those agroforestry systems were deriving the intended benefits as well as estimating the profitability of more recently developed systems.

During the second year of the fellowship, Eric remained in Niger to finalize and disseminate the results of the research conducted during the first year. He participated in a range of activities aimed at communicating his research results to policy makers, development practitioners, and other researchers.

Eric was born and raised in Denver, Colorado. He graduated from Bates College in Maine in 2000 with a degree in English and worked in business for a year before leaving the US to serve for three years as a Peace Corps Volunteer in the Ivory Coast and Madagascar. In the Ivory Coast, Eric worked on a rural water and sanitation community development project. In Madagascar, he was an environment/agroforestry volunteer, working with the national parks service and rural farmers to teach and promote low-tech agroforestry techniques. His experiences as a volunteer sparked an interest in the broader issues of global poverty and international development and as a result, Eric enrolled in a Master of Public Policy program at Duke.