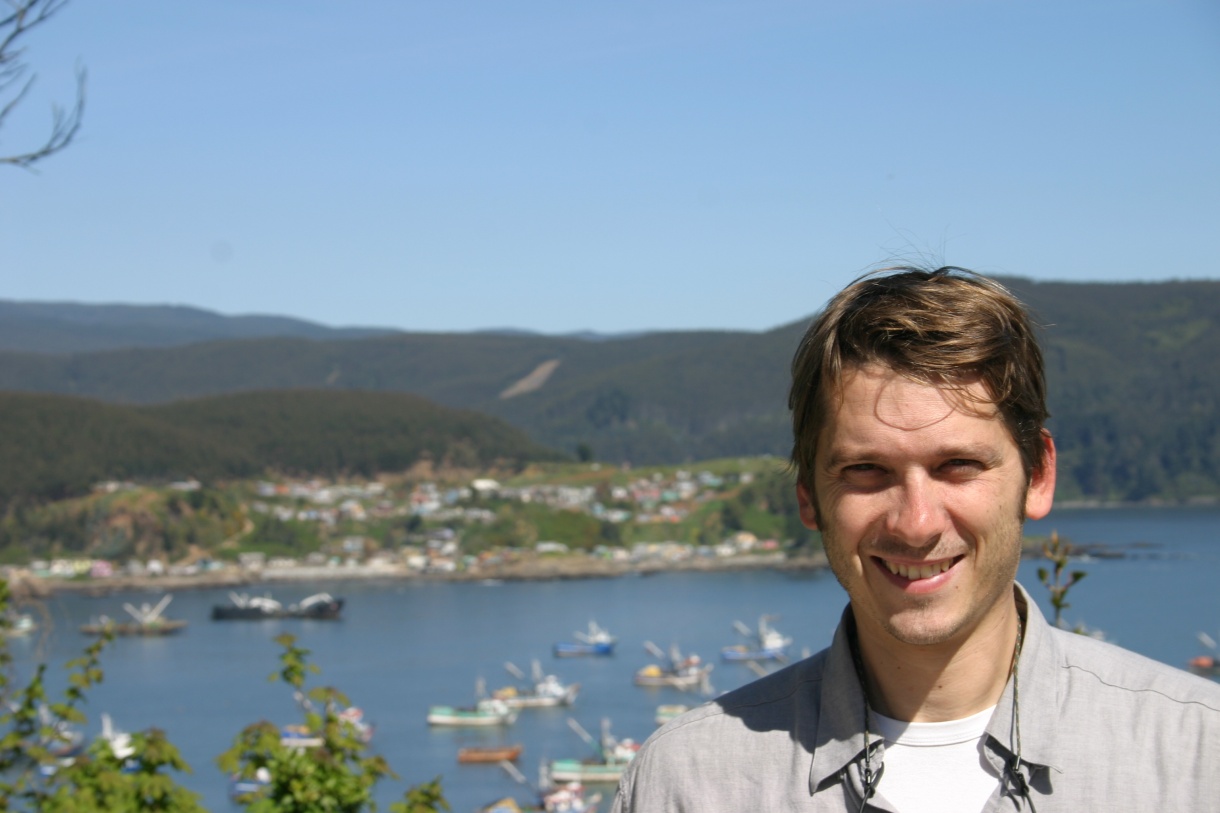 As a researcher with Bioversity International based in New Delhi, Curan focused on the facilitation of smallholder farmers’ access to seed conserved in gene banks. In collaboration with partner organizations, Curan conducted surveys with gene bank managers, farmers, breeders and other stakeholders to establish how gene bank material is currently being used and how it might be more widely distributed in the future. Curan employed bioinformatics to ensure that crop genetic traits considered highly desirable by farmers and breeders are made readily available by disseminating them directly to farmers through on-farm demonstration trials.  Additionally, he was involved in supporting activities related to proposal development, capacity building of institutional partners, and the formation of regional plant genetic resources networks. You can listen to Curan talk about his field work linking pearl millet farmers with gene banks in Rajasthan, India here.

Curan Bonham was based in Rome during his policy year, working to link the data he collected from pearl millet farmers in Rajasthan, India to international treaties that affect the exchange of plant genetic resources. He analyzed national and international institutional and policy guidelines that govern the distribution of genebank materials, affecting breeders’ and farmers’ access to diversity conserved in genebanks. Part of this work was to determine which policies and other mechanisms could enhance breeders’ and farmers’ access to the plant varieties in genebank collections in order to increase the productivity and food security of small scale farmers. Outputs of this work included peer-reviewed journal articles as well as policy briefs that were designed to inform the international scientific and policymaking communities.

Prior to becoming a Fellow, Curan Bonham was a Fulbright scholar in Chile where he worked in conjunction with the University of Concepcion on a project called, Conservation of Endemic Biodiversity of the Nahuelbuta Range. Curan holds an MS in International Conservation and Development from the University of Montana and a BS in Natural Resources from Cornell University. He has worked as an agricultural extension agent in Orange County, NY and as a forestry technician in the Intermountain West for Cornell Cooperative Extension and for the U.S. Forest Service. Curan also served as a Peace Corps volunteer in Guatemala where he worked on and later directed several integrated conservation development projects. Curan’s primary interests lie in the preservation of agricultural biodiversity and the optimization of low input sustainable agriculture. Curan was born in Hinsdale, Illinois.