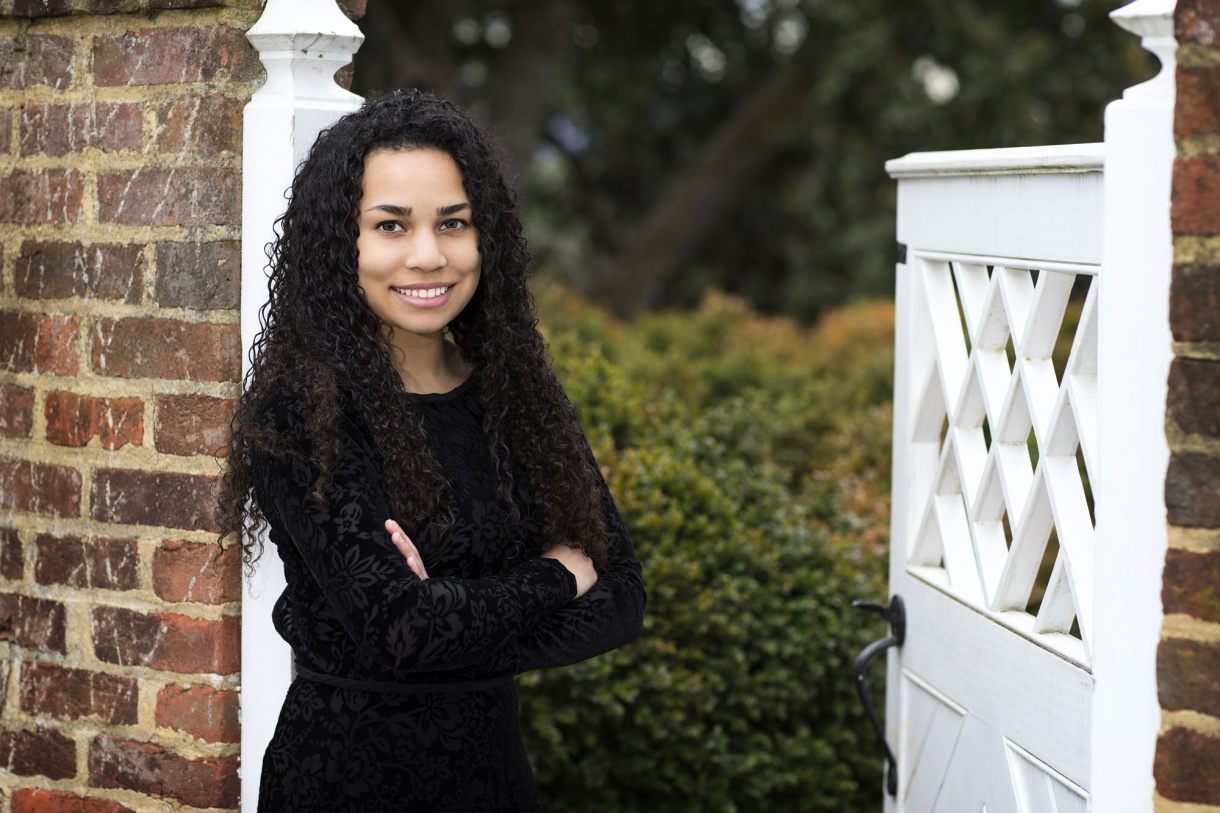 Ashley Blackwell graduated from the University of Virginia in 2015 with a degree in urban and environmental planning. At UVA, she founded an organization dedicated to creating a comprehensive support structure for low-income students. She also worked as a research assistant on education reform issues, developed a high school social justice curriculum, evaluated preschool curricula, and evaluated a teacher professional development program for National Head Start teachers. Ashley has worked with the City of Charlottesville's Office of Economic Development to address barriers to employment for low-income residents with a focus on transportation and childcare, and worked with community development organizations on affordable housing and homeownership.

Towards a More Accessible and Economically Just Chicago