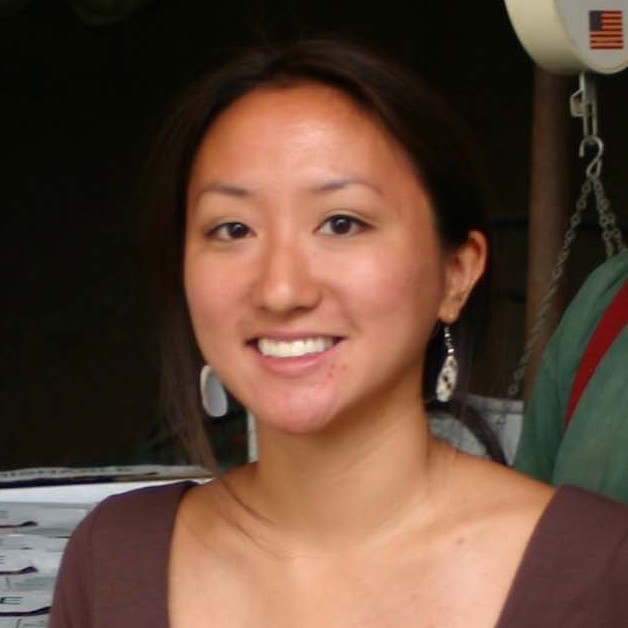 Andrea graduated with honors from Williams College, where she earned a Bachelor of Arts in political science.  She was an outreach coordinator and counselor for the Rape & Sexual Assault Network, served on the President-appointed Committee on Diversity and Community, worked as a Junior Advisor, and facilitated the student-run Williams Community Building Program.  After an internship at the Institute for Defense & Disarmament Studies, her research on nonproliferation was published in the Arms Control Reporter.