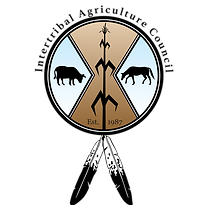 The Intertribal Agriculture Council was founded in 1987 to pursue and promote the conservation, development and use of our agricultural resources for the betterment of our people.

​ Since that time, IAC has grown to prominence in Indian Country and among the federal government agencies and the agricultural field with which it works on behalf of individual Indian producers and Tribal enterprises. The IAC has, over the last three decades, become recognized as the most respected voice within the Indian community and government circles on agricultural policies and programs in Indian country. 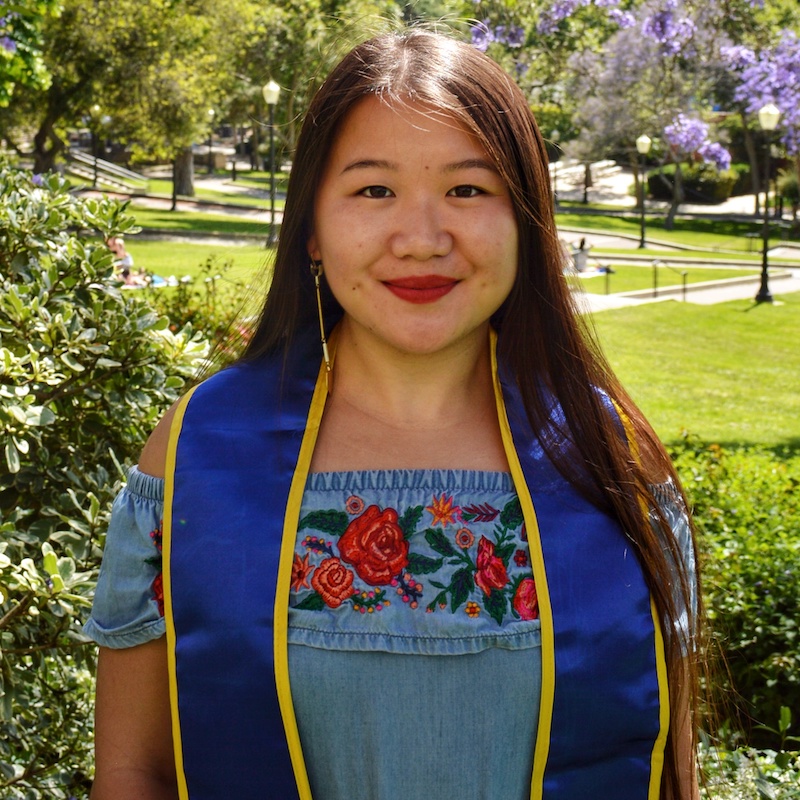