Bread for the City

Started in 1974, Bread for the City is an award-winning front line agency serving Washington’s poor. The agency began as two organizations; Zacchaeus Free Clinic began in 1974 as a volunteer-run free medical clinic, and Bread for the City was created in 1976 by a coalition of downtown churches to feed and clothe the poor. The two entities merged in 1995. Today, Bread for the City operate two centers in the District of Columbia and provide direct services to low-income residents of Washington, D.C. 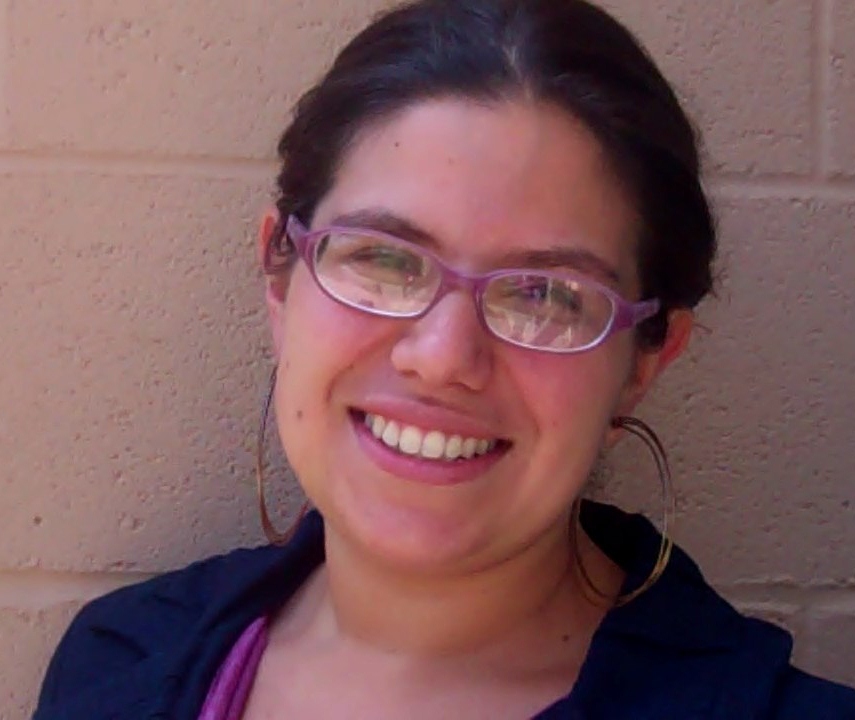