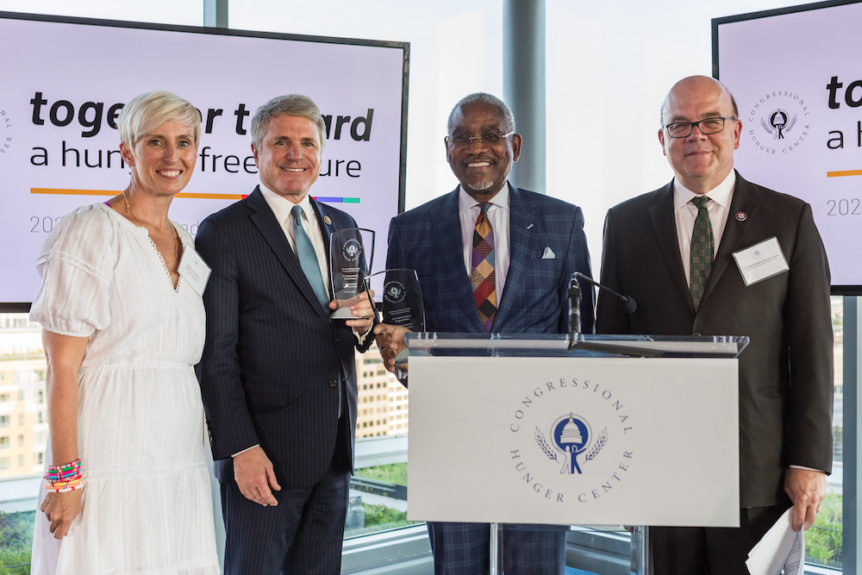 The Hunger Leadership Awards were presented in person for the first time in more than two years on Wednesday, July 20 in Washington, D.C. Our colleagues from across the anti-hunger community came together to honor distinguished leaders in government, philanthropy, and the nonprofit sector.

The theme of this year’s ceremony was “Together Toward A Hunger-Free Future.” In opening remarks, our Executive Director Shannon Maynard highlighted the growing urgency to address rising hunger amid multiple national and international crises, like the ongoing COVID-19 pandemic, catastrophic crop failures in the Horn of Africa, and the war in Ukraine: “We are living with a fragile global food system. If ever there was a time to marshal our national resources to ensure people have access to food as a basic human right, the time is now.” She also acknowledged the many Bill Emerson National Hunger Fellows, Mickey Leland International Hunger Fellows, and Zero Hunger Interns in attendance: “Today, we now have a powerful network of alums and fellows leading the charge to end hunger in our lifetime.” 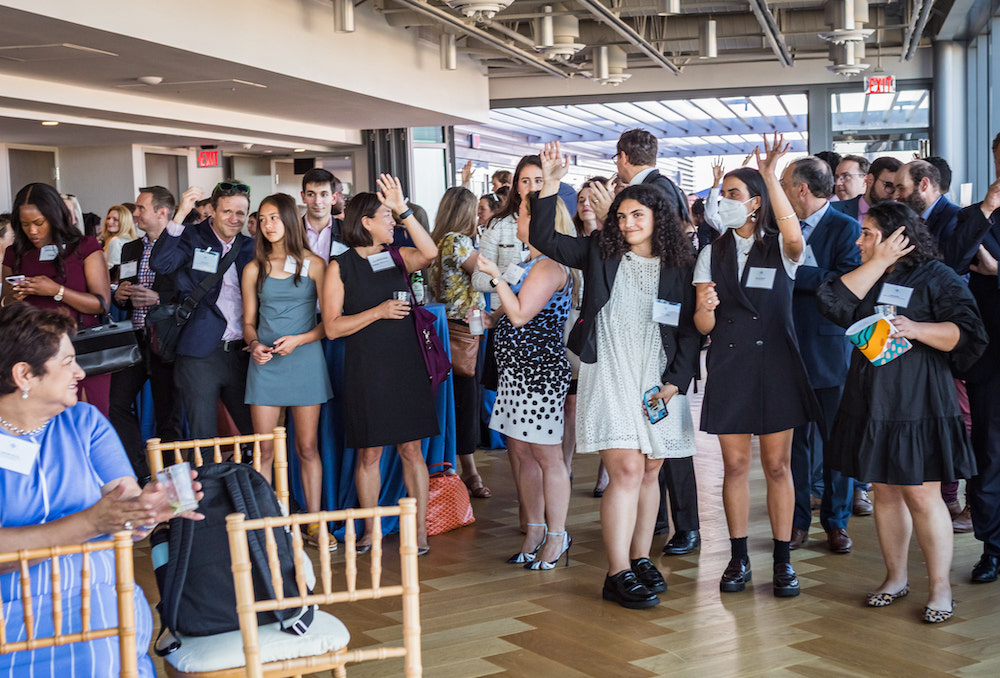 The Hunger Center recognized two Senators and two U.S. Representatives for their bipartisan sponsorship of the Global Malnutrition Prevention and Treatment Act, which advances targeted, high-impact, and evidence-based interventions for the prevention and treatment of global malnutrition and aims to improve the coordination of malnutrition programs. Our Board Chair Representative James P. McGovern (D-Mass.) evoked our bipartisan heritage in introducing the Members of Congress who received this year’s Hunger Leadership Awards: “I think Bill Emerson and Mickey Leland would be thrilled to see tonight’s awards recipients following in their footsteps and coming together in the name of progress toward our shared goal.”

Receiving the award in person were: 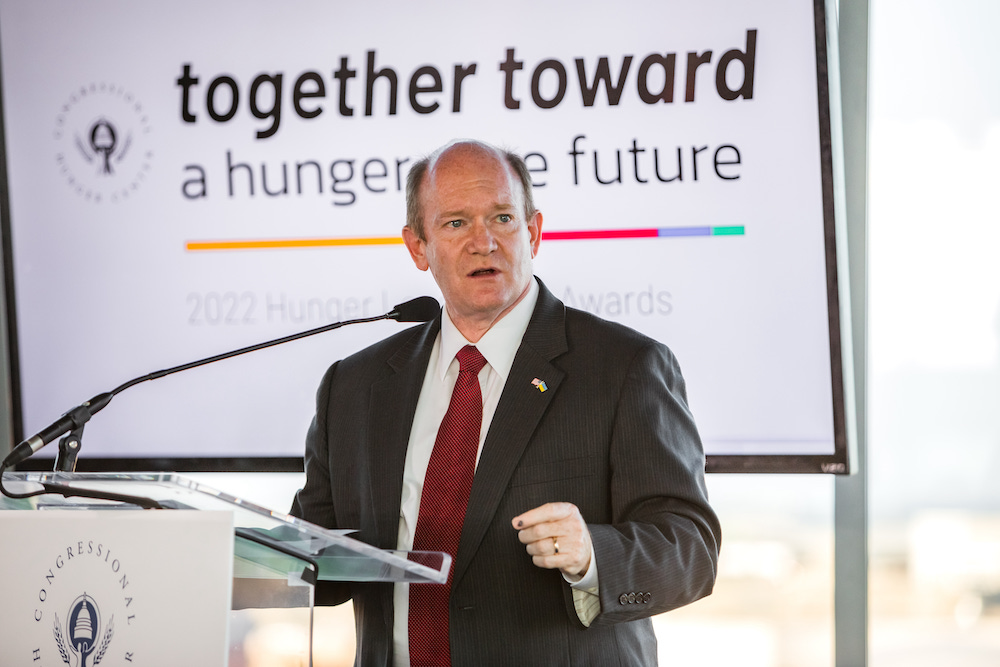 Senator Roger Wicker (R-Miss.) also received the Bill Emerson and Mickey Leland Hunger Leadership Award and provided pre-recorded remarks highlighting the connections between the Global Malnutrition Prevention and Treatment Act and the Congressional Hunger Center: “This proposal is not just American global leadership at work, it is the values of the Hunger Center in action.”

Leland Fellow alum Michelle DeFreese received our Outstanding Alum Hunger Leadership Award. Michelle currently works in Kigali, Rwanda with the Global Green Growth Institute. “There’s an incredible amount of work to be done, but there are incredible people in this room who can make a difference and address the root causes of hunger around the world,” she noted in pre-recorded remarks. 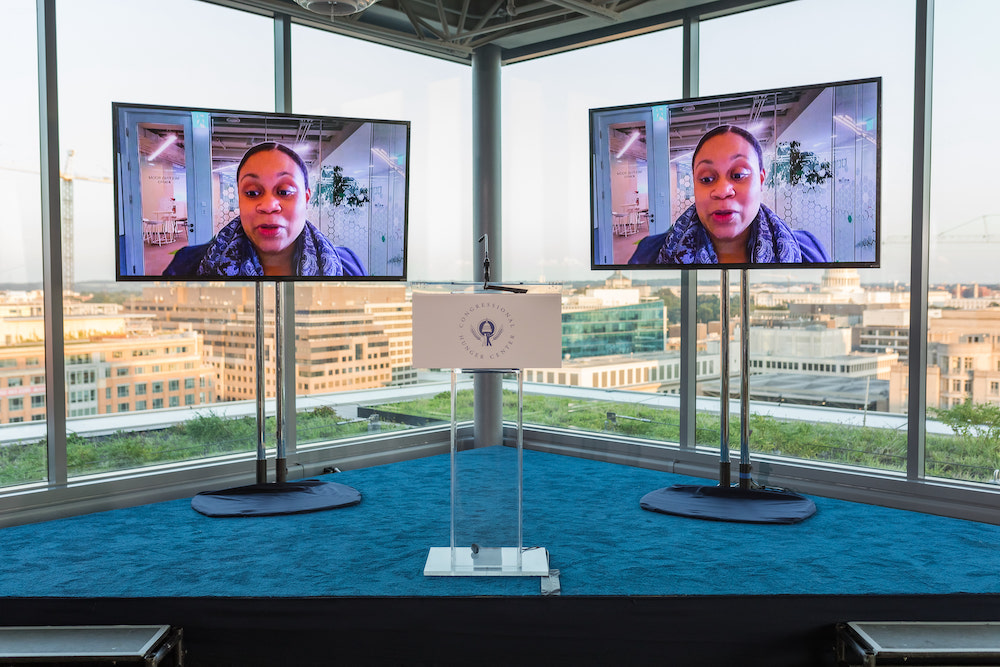 The Kroger Company’s Zero Hunger Zero Waste Foundation received our Corporate Partner Hunger Leadership Award in recognition of their generous and loyal support of the Hunger Center and their commitment to ending hunger in the communities they call home. Matt Perin, Head of Government Relations and Regulatory Affairs at Kroger, accepted the award, noting, “The foundation is invested in the next generation of diverse and inclusive leaders by supporting two Bill Emerson National Hunger Fellows each year. This special partnership aligns with our Zero Hunger Zero Waste strategy as a company and our commitment to ending hunger and waste in our local communities…Last year, Kroger expanded our partnership to support the Congressional Hunger Center and their alumni engagement program, which is critical to developing leaders of today and tomorrow.” 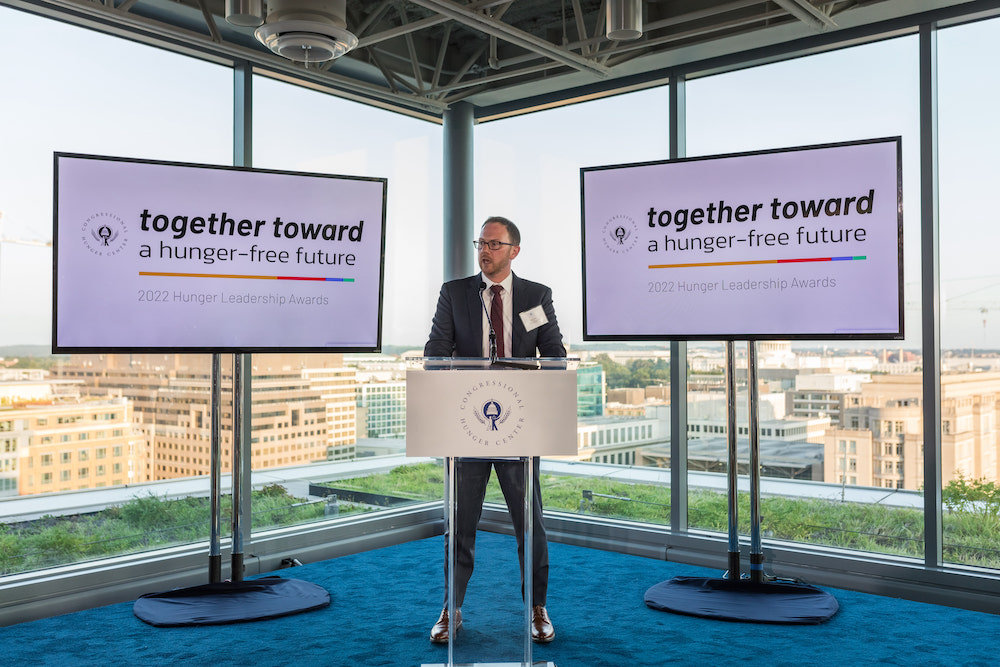 DC Greens, a local nonprofit aiming to build a just and equitable food system in Washington, D.C., received the Community Partner Hunger Leadership Award. Dominique Hazzard, Chair of the Board of DC Greens and an Emerson Fellowship alum, thanked the Hunger Center when accepting the award: “The Congressional Hunger Center has been a support system in helping us build the capacity we need…Sometimes in the midst of the very important international and national work happening in Washington, the people who have made the District home for generations, and the food insecurity that many have experienced, can get lost. Thank you for seeing the folks who are doing the work to address this issue locally and please keep standing in solidarity with us.” 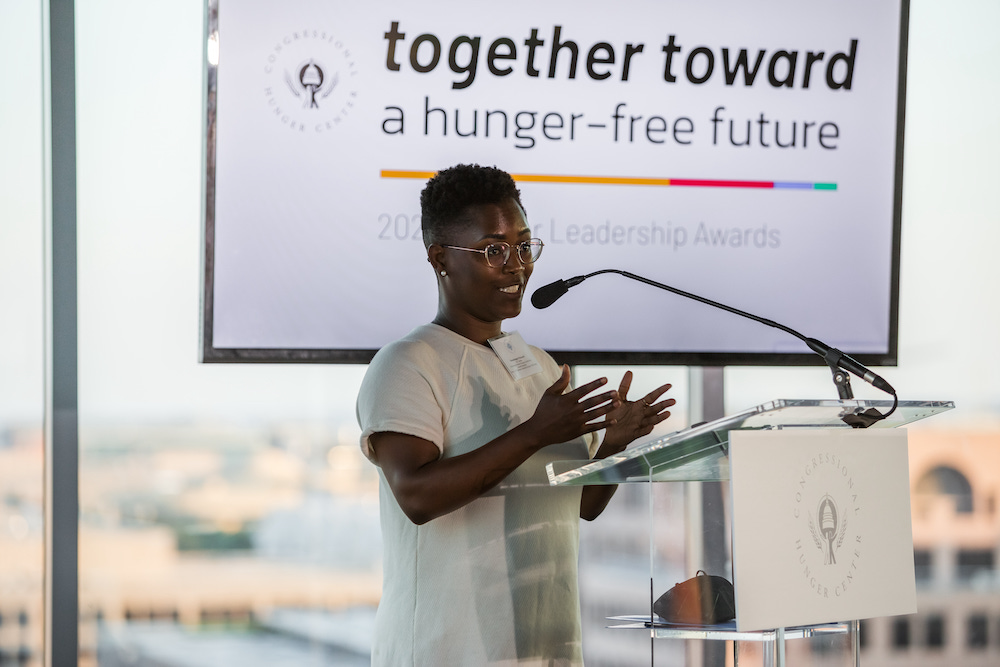 Our in-person awards reception also brought back a unique volunteer opportunity, sponsored by PepsiCo: guests packed 100 backpacks filled with healthy PepsiCo snacks to be delivered to D.C. Central Kitchen for the D.C. summer meals program. PepsiCo is also one of two Harvester Sponsors of the Hunger Leadership Awards.

While the achievements of this year’s award recipients are to be celebrated, there is still much work to be done. There are more than 38 million Americans – including 12 million children – who are food insecure, and the number of chronically hunger people around the world has risen to more than 800 million. As Hunger Center Executive Director Shannon Maynard noted, “When we look around each day, it’s easy to get discouraged. Transformative leaders like those we honor tonight can make a difference.”

If you’d like to invest in the next generation of leaders dedicated to ending hunger once and for all, you can make a one-time or recurring donation to the Congressional Hunger Center.

The Congressional Hunger Center is grateful for the generous support of the 2022 Hunger Leadership Awards sponsors: 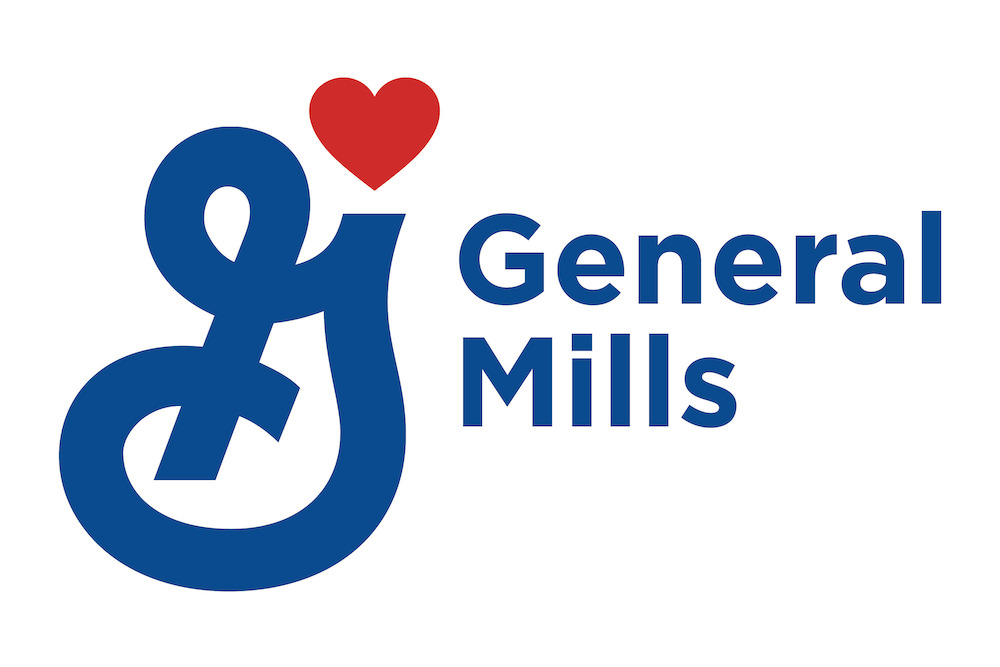