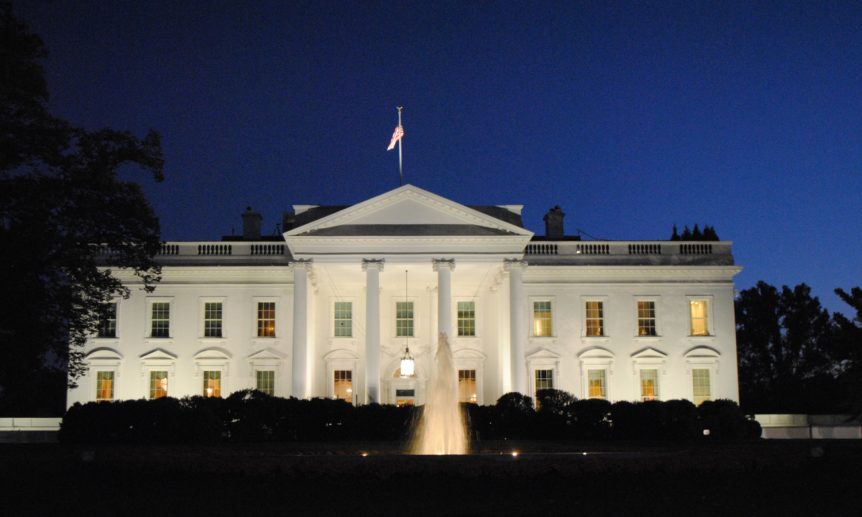 A coalition of national anti-hunger organizations announced today the start of a new social media campaign to raise awareness around the upcoming White House Conference on Hunger, Nutrition, and Health; collect insights and ideas of people with lived experience of hunger and poverty; and educate the public about food insecurity in the U.S.

The campaign coalition includes Albertsons Companies Foundation, Alliance to End Hunger, Bread for the World, Congressional Hunger Center, Food Research & Action Center (FRAC), Hunger-Free America, and PepsiCo Foundation. They came together to launch the campaign because they believe that this event has the possibility of creating a new agenda for ending hunger in the U.S., so long as it is informed by the perspectives and insights of people who personally have or are experiencing hunger and poverty.

Individuals are encouraged to visit www.fighthunger2022.org to submit their insights and perspectives as text or video, to be shared with White House Conference organizers, and to amplify the campaign by sharing messages under the hashtag #FightHunger2022. The deadline to submit input to the White House is July 15, 2022.

“The problem of food insecurity in the U.S. is solvable,” said Shannon Maynard, Executive Director of the Congressional Hunger Center. “The key component that’s missing is political will. With the White House’s conference poised to set our national strategy for ending hunger, we need as many people as possible, especially people whose lives have been touched by food insecurity directly, to use their voices to build that political will. We’re excited to be partnering with the other members of this coalition to make the goal of ending hunger by 2030 a reality.”

“The cause of hunger isn’t always a shortage of food – often, it is also a lack of access to food, especially nutritious food,” said Rev. Eugene Cho, president and CEO of Bread for the World. “Hunger and food insecurity cross party lines – solving them must, too. We need a bipartisan strategy informed by the experiences and knowledge of people impacted by hunger and food insecurity. The White House hunger, nutrition, and health conference can be the catalyst that makes this happen. We look forward to working with our coalition partners to help build the collective will to end hunger.”

“As this initiative’s initial funder, we are proud to stand shoulder to shoulder with these other great nonprofit partners to raise voices of lived experience and diverse perspectives,” said Susan Morris, EVP and Chief Operating Officer of Albertsons Companies, Inc. and Board Chair of Albertsons Companies Foundation. “All of our stores are committed to our goals of over 1 billion meals by 2030 and championing innovative programs and partnerships to help break the cycle of hunger in the communities we serve. Hunger is solvable in the United States if we all work together.”