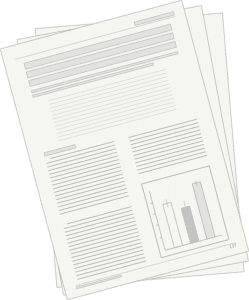 Food Insecurity Among Children: A Look at Prevalence, Programming, and Initiatives in Baltimore

Food Insecurity Among Children: A Look at Prevalence, Programming, and Initiatives in Baltimore, gathers quantitative food insecurity data and the input of service providers. 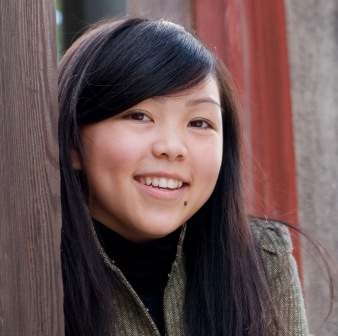 Originally from Portland, Oregon, PaHua is a 2010 graduate of Stanford University, where she earned a degree in human biology. PaHua co-led the Stanford Sweat-Free Campaign and worked on the Living Wage Campaign for Stanford workers. PaHua was also the co-founder and president of the Stanford Hmong Union and a resident staff member in the Asian American themed dorm on campus.