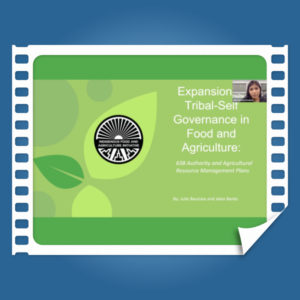 [Video] Expansion of Tribal Self-Governance in Food and Agriculture

“Expansion of Tribal Self-Governance in Food and Agriculture” was presented by Bill Emerson Hunger Fellows Jalen Banks and Julie Noreene Bautista as part of the briefing “A Snapshot of Hunger in America” on February 17, 2022. Jalen and Julie were placed with Indigenous Food and Agriculture Initiative in Fayetteville, Arkansas, from September, 2021 to February, 2022. 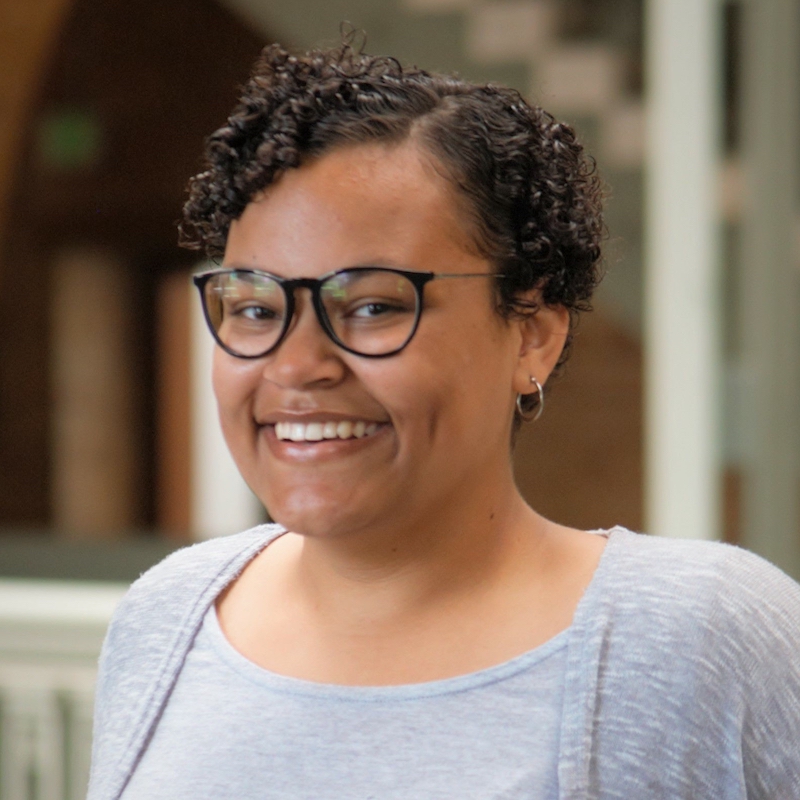 Originally from Virginia, Jalen graduated from UC Berkeley in 2021 with a major in Political Science and a minor in African American Studies. While at Cal, she served as Co-director of the Black Recruitment and Retention Center, tutored incarcerated students at San Quentin State Prison, performed extensive research on law enforcement conduct through the School of Public Health, and more. Jalen has a strong passion for racial equity and she recognizes that food justice is a crucial part of racial justice. 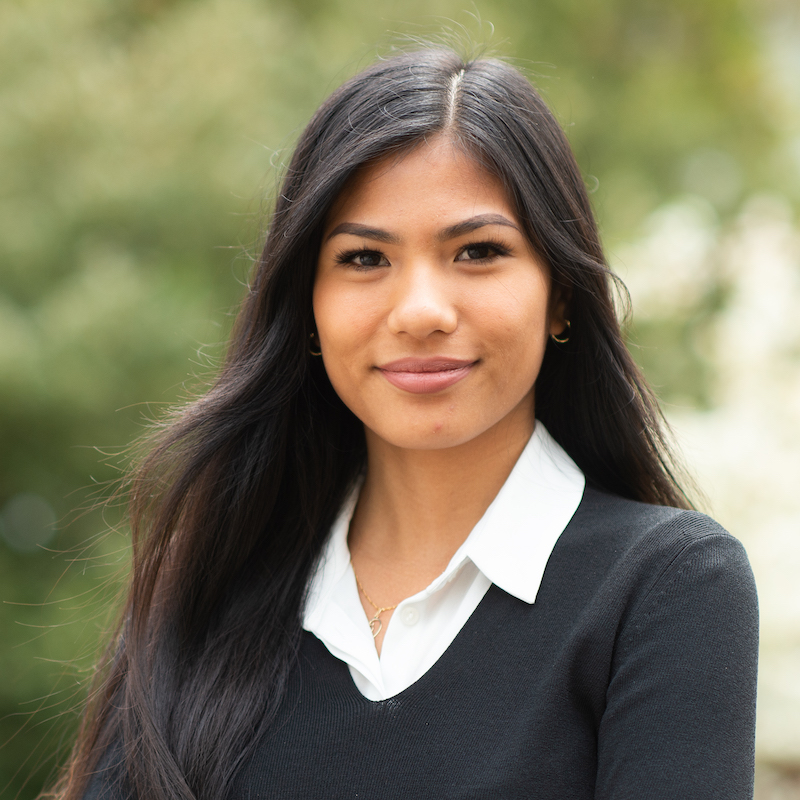 Julie Bautista was born in the Philippines and moved to Guam in her high school years. Her lived experience as a minority and living in an island rich with indigenous culture drove her to pursue a career in advocacy for historically marginalized groups and immigrant communities. She graduated from the University of Virginia as a Foreign Affairs major with a Religious Studies minor with Phi Beta Kappa Honors. She interned at the Nationalities Service Center, a refugee resettlement agency in Philadelphia, and became interested in religious and ethnic minority oppression. In the Fall of 2020, she became the Teacher's Assistant for Nobel Peace Laureate, Professor Jerry White, in his Religion, Violence, and Strategy course. As native from the Philippines, Bautista has also been interested in research on decoloniality and indigeneity. She worked as a Research Assistant has developed a policy proposal that utilizes the United Nations Declaration on the Rights of Indigenous Peoples as a framework to advance the right to self determination of Religious and Ethnic Minority groups, specifically the Kurds in Syria. During her last semester at UVA, she started interning for the Congress of Nations and States, a new international body that is being organized to facilitate dialogue between indigenous nations and states’ governments in an equal political plane. She also attended the Food Policy Summit initiated by The Food-Policy Clinic at Batten which is in conjunction with the UN Summit on Food Systems that examines policies on food security and nutrition. The outcome of this event was forwarded to the UN to inform their formal Summit events this year. These previous projects she has committed to is an attempt to center the focus on the marginalized groups and advocate for human rights