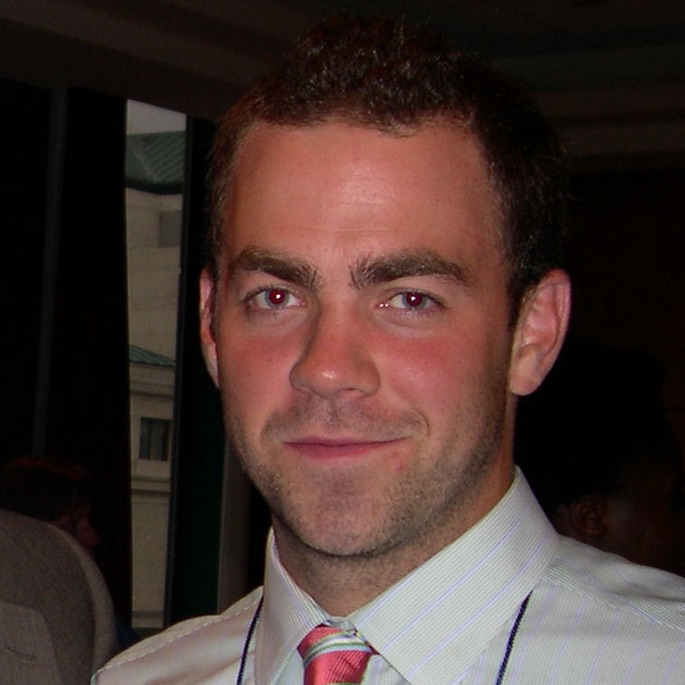 Will is a 2004 graduate of the University of Chicago, where he earned a degree in English and sociology.  He has worked with developmentally disabled children in New Hampshire, children with AIDS  in Boston, underserved middle schoolers in Brooklyn, and determined high schoolers in Chicago.  Will led a service trip to Costa Rica, and worked on construction projects in Honduras, Mississippi, and Chicago.

Will was the Client Choice coordinator at the Food Bank, where he promoted and implemented the Waste Not, Want Not, Client Choice model of food distribution at pantries around the state.  This model is an alternative to the pre-packaged food box model and has been shown to reduce waste, increase client-volunteer interaction, and boost client morale.  Will also worked with the TEFAP and CSFP programs, and researched the feasibility of adapting the Food Distribution Program on Indian Reservations (FDPIR) for Alaska Natives.

Will worked to improve the marketing capabilities of the minority and limited resource farmers whom the Coalition represents.  He also updated the Coalition’s website and wrote a case study on the success story of a black farmer in North Carolina as part of the Coalition’s annual report.

The Face of Hunger in Alaska