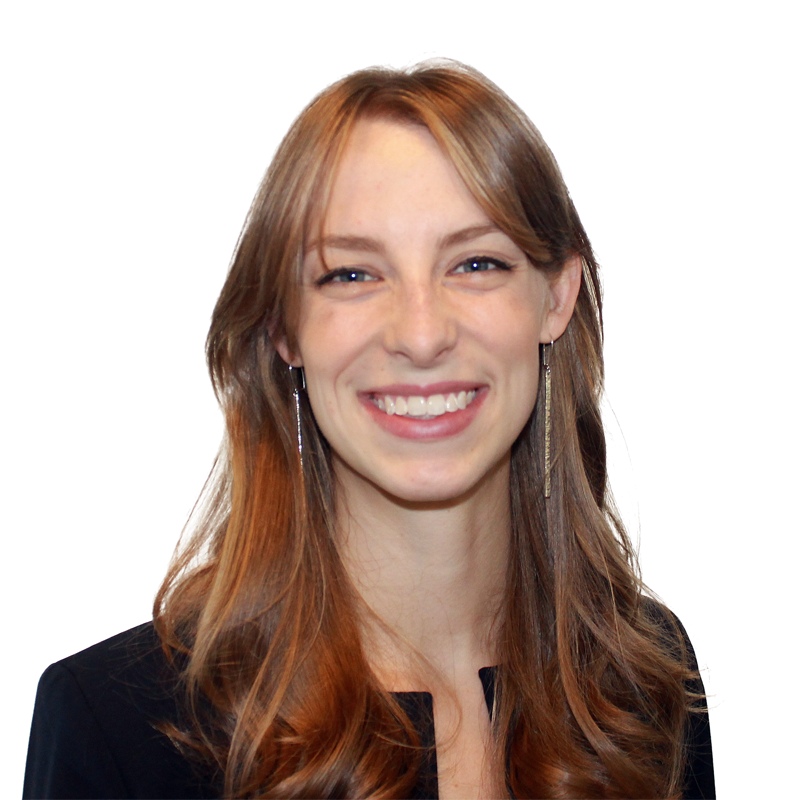 Sam implements and scales new initiatives, including the Zero Hunger Initiative, to connect new networks and leaders to the Hunger Center’s mission. She also represents the Hunger Center in its domestic policy coalition work. Prior to joining the Hunger Center, Sam served as a 23rd class Bill Emerson National Hunger Fellow from 2016-2017, where she worked in San Jose, California, on Second Harvest of Silicon Valley’s community meals team. Sam is a Georgia native, where she worked as a caseworker at the Center for Pan Asian Community Services and volunteered at several nonprofits serving Atlanta’s immigrant and refugee communities. Sam grew up working in her mother’s bakery and attended Emory University in Atlanta, Georgia, where she studied Latin American History.