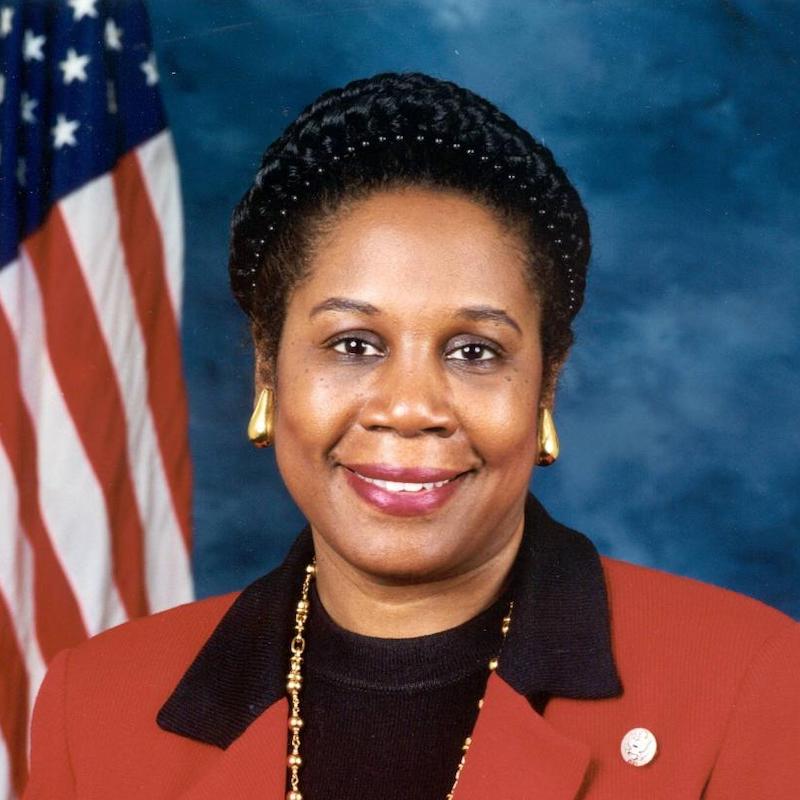 Congresswoman Sheila Jackson Lee is a Senior Member of the United States House of Representatives, representing the 18th District of Texas, and the greater Houston area. She is an influential and forceful voice in Washington where she sits on three permanent committees — she is a senior member of the House Judiciary and Homeland Security Committees, and was recently appointed by the leadership as a member of the crucial Budget Committee. She is also the first woman to serve as Ranking Member of the Judiciary Subcommittee on Crime, Terrorism, Homeland Security, and Investigations, and is leading the way on criminal justice reform through groundbreaking legislation. Alongside her compelling legislative portfolio, the Congresswoman serves as Chair of a wide variety of caucuses, groups and foundations, none more critical than the Congressional Black Caucus Foundation, Inc., the philanthropic arm of the Congressional Black Caucus.

Congresswoman Sheila Jackson Lee earned a J.D. from the University of Virginia School of Law, and earned her Bachelor of Arts in Political Science from Yale University, and was a member of its first class to include women.