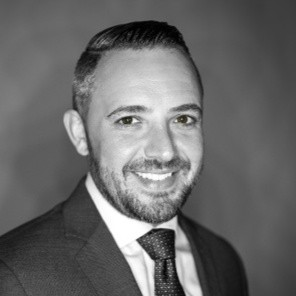 Eric Silva is a founding principal at North South Government Strategies. He began his career in Washington as a Hunger Fellow with the Congressional Hunger Center and the Corporation For Enterprise Development before serving as an aide to Senator James M. Jeffords (I-VT) on his Finance Committee and Health Education Labor and Pensions Committee portfolio. He also served as an aide to the Senate Environment and Public Works Committee. Prior to founding NSGS, Eric practiced law for more than eight years in the Government and Regulatory Affairs group of a major international law firm.

Mr. Silva has significant experience in a number of policy areas, including tax, agriculture, financial services, health care, energy and the environment, and trade. While practicing law, Mr. Silva served as legal counsel to clients on matters related to the Federal Election Campaign Act, the Lobbying Disclosure Act and congressional and executive branch ethics rules. He also served as in-house counsel to a major law firm Political Action Committee.

Mr. Silva received a B.A. from Boston College and a J.D. from the University of Notre Dame Law School. While at Boston College, he was a member of the University President’s Council on Student Formation and the recipient of the Congressman John Joseph Moakley Award for International Service. In law school, he competed on the Notre Dame International Moot Court Team, represented clients pro bono through the Notre Dame Legal Aid Clinic and competed in Notre Dame’s Bengal Bouts Boxing Tournaments.