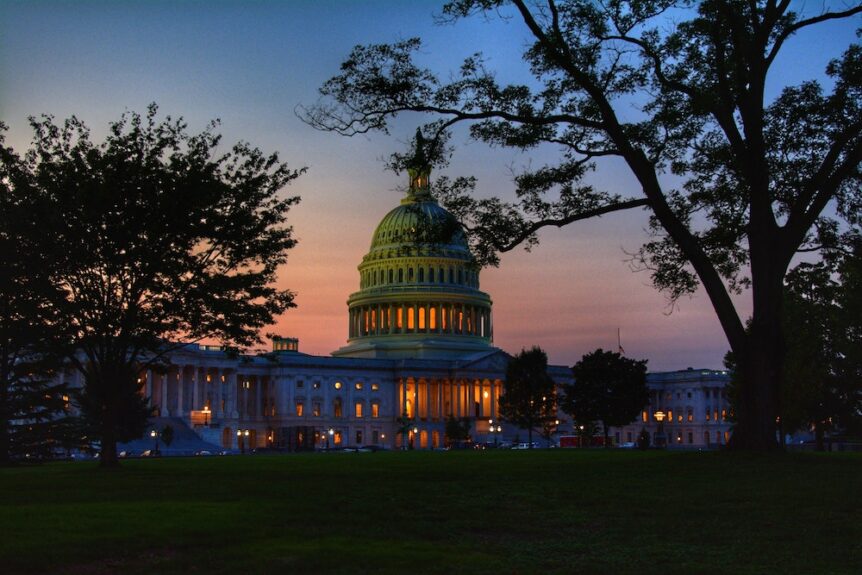 Hunger knows no party lines, and as the 117th Congress comes to an end, the Hunger Center reflects on four important pieces of legislation that demonstrated a bipartisan and bicameral commitment to ending hunger.

1. H.R.5724 and S.3064 – White House Conference on Food, Nutrition, Hunger, and Health Act
In October of 2021, Representatives Jim McGovern (D-Mass.) and the late Jackie Walorski (R-Ind.), Senator Corey Booker (D-N.J.), and Senator Mike Braun (R-Ind.) introduced a bill to direct the president in convening a conference on hunger, nutrition, and health. The bill outlined Congress’ findings on hunger as well as food and nutrition insecurity, purposes and priorities for the conference, and administration of the conference. Following the introduction of the bill, the Biden administration announced it would host the White House Conference on Hunger, Nutrition, and Health, doing so for the first time in over 50 years.

2. H.R.8150 and S.2089 – Keep Kids Fed Act of 2022
Introduced in the House by House Committee on Education and Labor Chairman Bobby Scott (D-Va.) and Ranking Member Virginia Foxx (R-N.C.), and in the Senate by Senate Committee on Agriculture, Nutrition, and Forestry Chairwoman Debbie Stabenow (D-Mich.) and Ranking Member John Boozman (R-Ark.), the Keep Kids Fed Act extended funding and increased support for programs to provide meals to children. Earlier in the pandemic, Congress authorized the USDA to issue child nutrition waivers to school meal programs and other meal program operators, providing greater flexibility considering the pandemic’s challenges. These waivers were set to expire on June 30, 2022. However, following the passage and signing of the bill, some of the flexibilities were extended, such as flexibilities for summer meals and for administrative operations of school meal programs. Additionally, reimbursement rates for school breakfasts and lunches, daycare and childcare meal programs, and the Child and Adult Care Food Program (CACFP) increased.

3. H.R.4693 and S.2956 – Global Malnutrition Prevention and Treatment Act of 2021
Introduced by Representatives Michael McCaul (R-Texas) and Gregory Meeks (D-N.Y.), and by Senators Chris Coons (D-Del.) and Roger Wicker (R-Miss.), the Global Malnutrition Prevention and Treatment Act authorizes USAID to coordinate and implement practices to prevent and treat malnutrition globally. Furthermore, the bill outlines USAID’s ability to use resources through the Global Nutrition Coordination Plan in combatting malnutrition and requires USAID to create and submit an implementation plan to Congress. The bill was recognized at our 29th annual Hunger Leadership Awards ceremony and was signed into law on October 19, 2022. 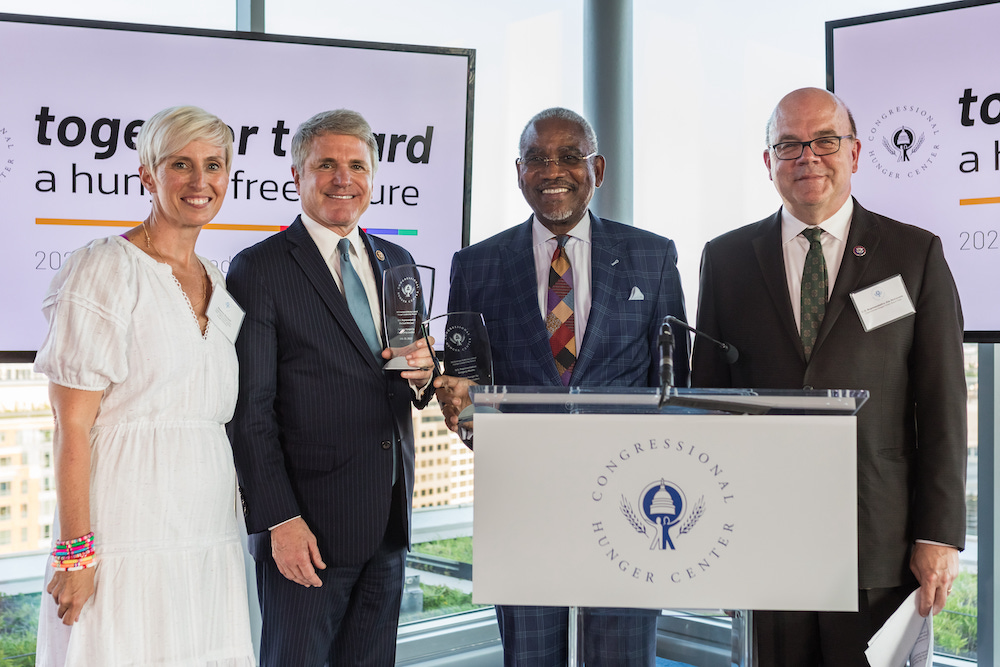 We applaud these measures to advance food security in the United States and around the world. As the global food security crisis deepens, we look with hope to the 118th Congress to continue to make hunger a priority, and to exercise U.S. leadership in helping create a hunger-free world.