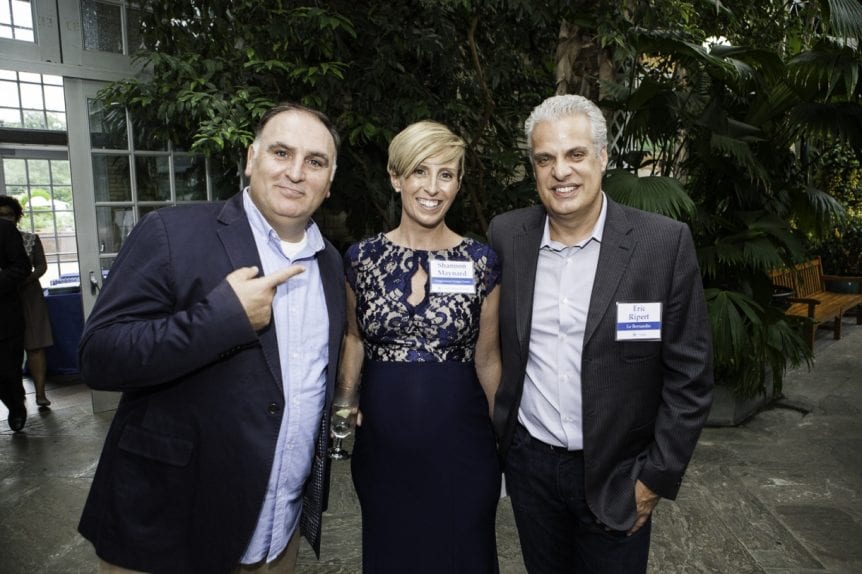 The Congressional Hunger Center held its annual Hunger Leadership Awards Ceremony on June 15th, 2016, at the U.S. Botanic Garden in Washington D.C. Leaders from the government, corporate, and philanthropic sectors and the domestic and international hunger community joined the CHC Board, staff, fellows, and fellowship alumni to celebrate the work of CHC and its awardees in the fight against hunger.

And receiving the first-ever CHC Entrepreneur Award was:

Proceeds from the Awards Ceremony provide critical support for our flagship Emerson and Leland Fellowships, which train and mentor hunger leaders through hands-on work both in community-based and in policy-focused organizations throughout the U.S., Africa, Asia, and Latin America. 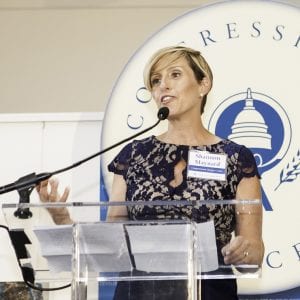 Despite the extraordinary work of our awardees there is still much to be done. Forty-eight million Americans live in food secure households. Nearly 800 million people in the world do not have enough food to lead a healthy, active life. Executive Director (and National Hunger Fellow alumna) Shannon Maynard closed the ceremony by urging attendees to consider the following questions:

“What new resources or ideas can I contribute to this work? Do I want to get more involved through the Congressional Hunger Center? Is there something I can contribute to their work or a way that they can help me?”

There are many ways to join in the work of the Congressional Hunger Center. Here are just a few:

The Congressional Hunger Center would like to express our sincere thanks to the following sponsors for their generous support of the 2016 Hunger Leadership Awards: