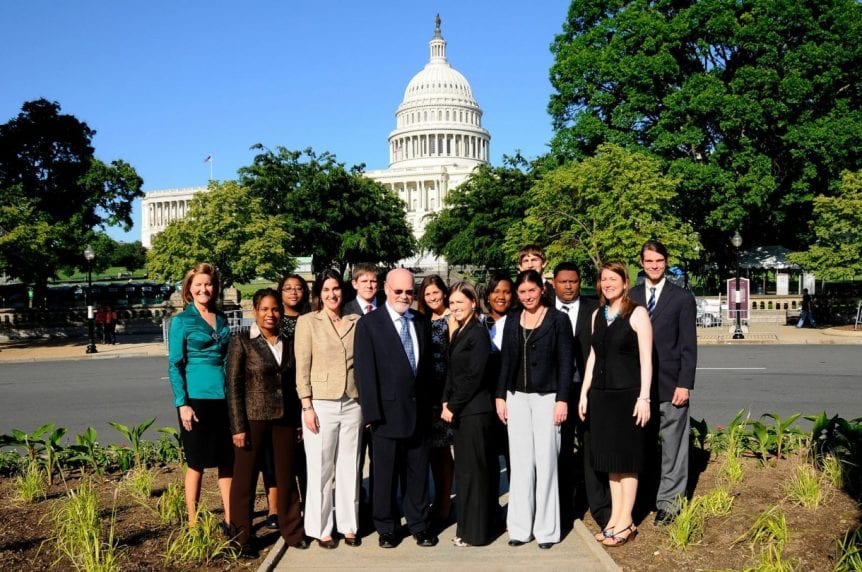 On Tuesday, May 19th, 2009 CHC hosted a Capitol Hill tribute at the United States Botanic Garden in honor of Mickey Leland, former Representative from Houston, Texas.

At the event, CHC memorialized Mickey by honoring Representative Donald M. Payne, Senator Herb Kohl, Senator Thad Cochran, and Senator Robert P. Casey, Jr., for the dedication and determination it takes to make hunger and poverty a focal point in the U.S. Congress. In addition, CHC celebrated the bi-partisan approach taken by both Representative Mickey Leland, and Representative Bill Emerson in the fight to eradicate hunger.

We were joined by many special guests who came to celebrate the life of Representative Leland. We are honored that Alison Leland was able to join us in paying tribute to her late husband, Mickey. Kathleen Merrigan, Deputy Secretary of Agriculture, U.S. Department of Agriculture, opened the evening by greeting guests and honorees. A moving tribute to Mickey was delivered by Representative John Lewis. The program concluded with a video tribute message from Chris Matthews. CHC thanks Chris and MSNBC for taking part in our tribute to Mickey.

A special thank you to the following corporations, foundations, organizations and individuals for sponsoring the 5th Annual CHC Awards Ceremony!